Google is working on its own chip to power future Pixel smartphones and eventually Chromebooks, according to a new report from Axios.

The move would help Google better compete with Apple who has dominated the competition with its powerful A-series processors.

The chip, code-named Whitechapel, was designed in cooperation with Samsung, whose state-of-the-art 5-nanometer technology would be used to manufacture the chips, according to a source familiar with Google's effort. Samsung also manufactures Apple's iPhone chips, as well as its own Exynos processors.

Google received the first working version of the chip in recent weeks; however, it likely won't be ready for production until next year. The 8-core ARM processor will reportedly include hardware optimized for Google's machine-learn tech and silicone dedicated to Google Assistant's always-on capabilities. 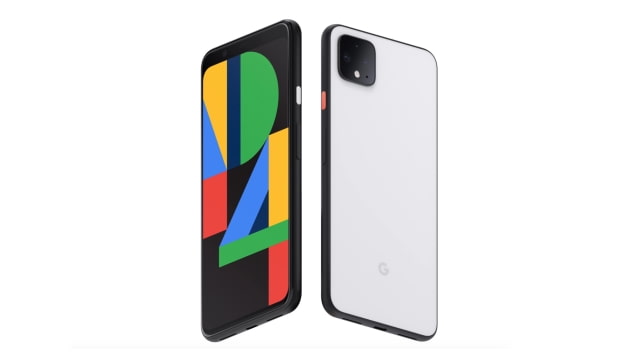