Apple has won its appeal over a $14.9 billion tax bill levied by the European Union for allegedly receiving unfair tax advantages from Ireland. Apple was joined by Ireland in its fight against the ruling.

The General Court of the European Union annulled the contested decision because the European Commission did not succeed in showing to the requisite legal standard that there was an advantage.

-----
In 2016 the Commission adopted a decision concerning two tax rulings issued by the Irish tax authorities (Irish Revenue) on 29 January 1991 and 23 May 2007 in favour of Apple Sales International (ASI) and Apple Operations Europe (AOE), which were companies incorporated in Ireland but not tax resident in Ireland. The contested tax rulings endorsed the methods used by ASI and AOE to determine their chargeable profits in Ireland, relating to the trading activity of their respective Irish branches. The 1991 tax ruling remained in force until 2007, when it was replaced by the 2007 tax ruling. The 2007 tax ruling then remained in force until Apple’s new business structure was implemented in Ireland in 2014.

By its decision, the Commission considered that the tax rulings in question constituted State aid unlawfully put into effect by Ireland. The aid was declared incompatible with the internal market. The Commission demanded the recovery of the aid in question. According to the Commission’s calculations, Ireland had granted Apple 13 billion euro in unlawful tax advantages.

By today’s judgment, the General Court annuls the contested decision because the Commission did not succeed in showing to the requisite legal standard that there was an advantage for the purposes of Article 107(1) TFEU.
-----

The European Commission can appeal the judgement before the Court of Justice within two months and ten days of notification of the decision. Competition Commissioner Margrethe Vestager says the EU will consider its next steps after studying the court's judgement.

“If member states give certain multinational companies tax advantages not available to their rivals, this harms fair competition,” she said, adding that the EU “will continue to look at aggressive tax planning measures under EU state aid rules.”

Apple said the case “was not about how much tax we pay, but where we are required to pay it”, nothing that the company “has paid more than $100 billion in corporate income taxes around the world in the last decade and tens of billions more in other taxes.”

You can read the full ruling at the link below... 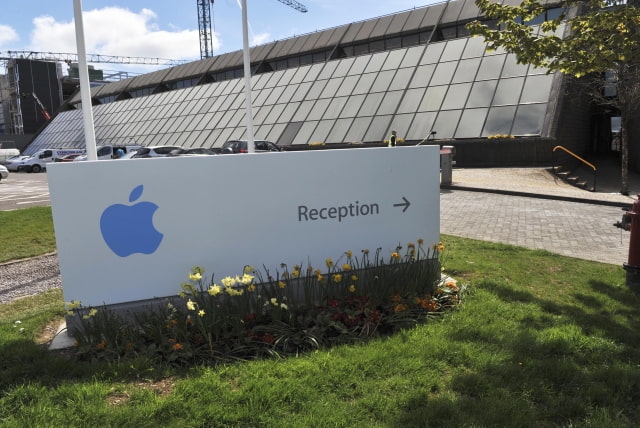