Apple has refused to approve a new Facebook gaming app that offers the ability to play mini games, forcing the company to release the app with no games at all.

In a statement to The Verge, Facebook said Apple rejected the app multiple times over the past few months and slammed the company's decision.

“Unfortunately, we had to remove gameplay functionality entirely in order to get Apple’s approval on the standalone Facebook Gaming app — meaning iOS users have an inferior experience to those using Android,” said Sheryl Sandberg, Facebook’s chief operating officer in a press statement given to The Verge. “We’re staying focused on building communities for the more than 380 million people who play games on Facebook every month — whether Apple allows it in a standalone app or not.”

Apple claims it doesn't allow gaming platform apps on the App Store because it can't review each game. A weak argument at best.

In an effort to appease customers and developers following the 'Hey' email app rejection. Apple introduced a process to appeal guidelines. Facebook tried this as well.

“We even appealed the guideline under the new app review process announced at WWDC,” says a Facebook spokesperson. “We did not receive a response.”

Furthermore, Facebook revealed that Apple has forced the company to bury its gaming features in the main Facebook app and Messenger as well.

“Even on the main Facebook app and Messenger, we’ve been forced to bury Instant Games for years on iOS,” explains Facebook Gaming chief Vivek Sharma in a statement to The Verge. “This is shared pain across the games industry, which ultimately hurts players and devs and severely hamstrings innovation on mobile for other types of formats, like cloud gaming.” 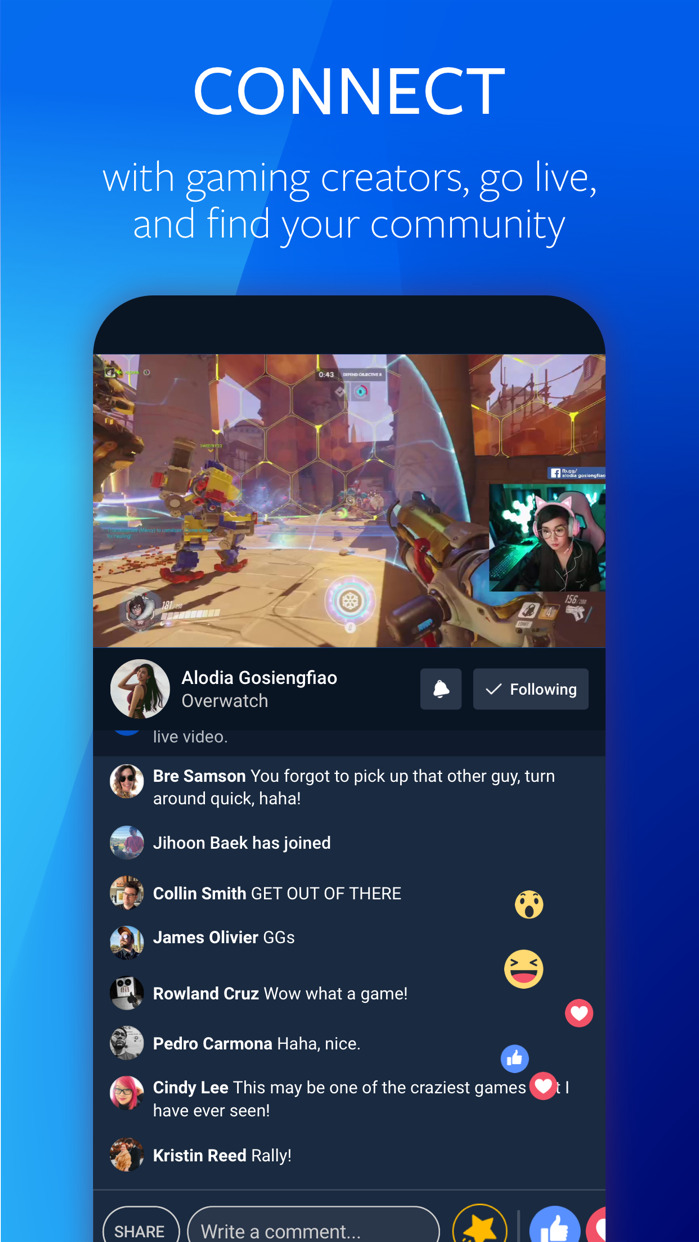 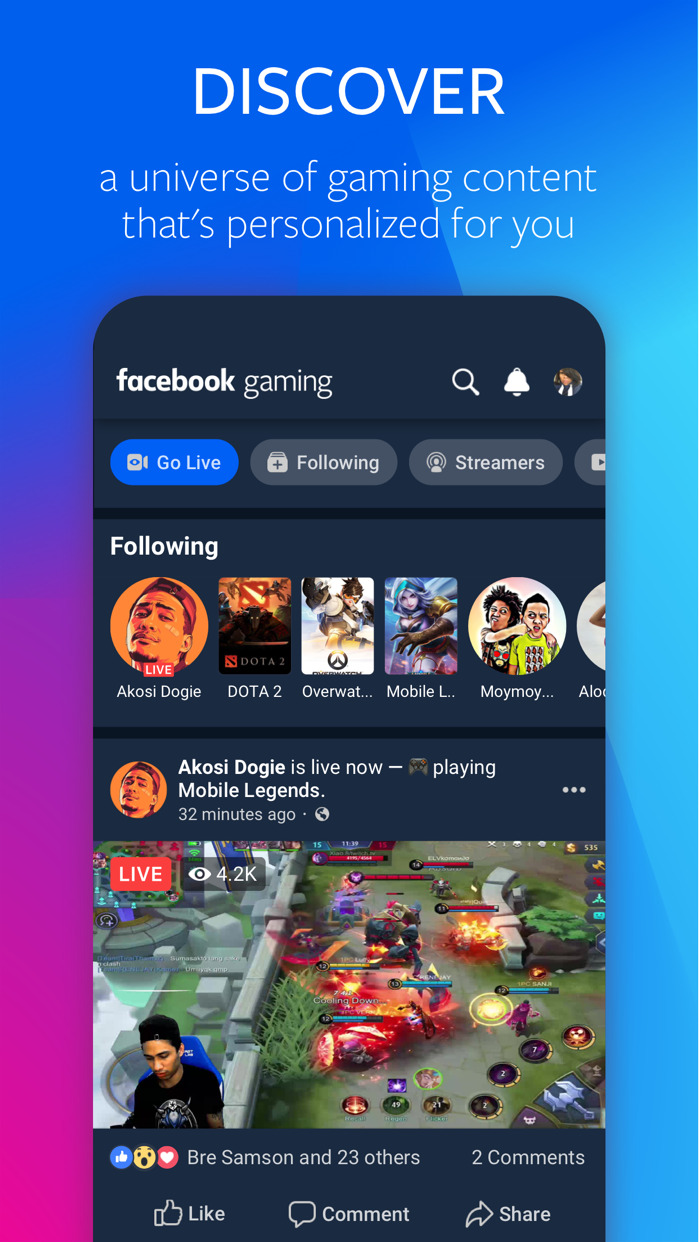