Apple will not allow the Xbox Game Pass service to launch on iOS, a move which has upset Microsoft and will likely add to the company's antitrust woes.

In a statement provided to CNET, Microsoft notes that the App Store is the only platform to deny to cloud gaming applications and accuses Apple of treating game apps differently from non-gaming apps.

-----
Our testing period for the Project xCloud preview app for iOS has expired. Unfortunately, we do not have a path to bring our vision of cloud gaming with Xbox Game Pass Ultimate to gamers on iOS via the Apple App Store. Apple stands alone as the only general purpose platform fo deny consumers from cloud gaming and game subscription services like Xbox Game Pass. And it consistently treats gaming apps differently, applying more lenient rules to non-gaming apps even when they include interactive content. All games available in the Xbox Game Pass catalog are rated for content by independent industry ratings bodies such as the ESRB and regional equivalents. We are committed to finding a path to bring cloud gaming with Xbox Game Pass Ultimate to the iOS platforn. We believe that the customer should be at the heart of the gaming experience and gamers tell us they want to play, connect and share anywhere, no matter where they are. We agree.
-----

Apple tells Business Insider it will not approve Microsoft's Xbox Game Pass because it cannot review and approve each game that's available through the service.

"The App Store was created to be a safe and trusted place for customers to discover and download apps, and a great business opportunity for all developers," an Apple spokesperson told Business Insider. "Before they go on our store, all apps are reviewed against the same set of guidelines that are intended to protect customers and provide a fair and level playing field to developers."

“They impose requirements that increasingly say there is only one way to get on to our platform and that is to go through the gate that we ourselves have created,” said Smith. “In some cases they create a very high price per toll -- in some cases 30% of your revenue has to go to the toll keeper.”

Notably, Smith met with the House Antitrust Committee ahead of the big tech hearing last week. It's likely Microsoft will continue to push for an investigation into the App Store given this latest development. 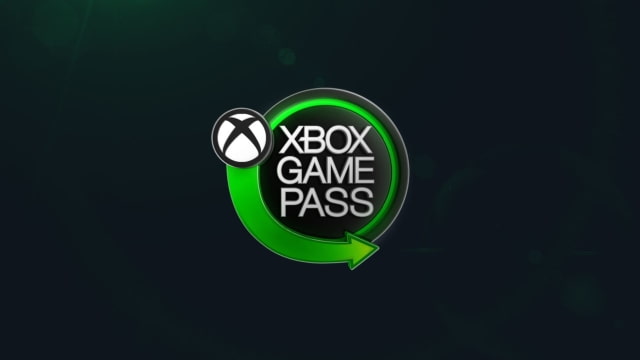 1reader - August 7, 2020 at 3:41am
Bs from Apple, I thought they don’t discriminate on AppStore? Why they care about what games are there? Shouldn’t they put same rules for other platforms like Netflix or Hulu, etc?
Reply · Like · Mark as Spam
Recent