Smith made the comments at an event hosted by Politico today. Although he didn't mention Apple specifically, a Microsoft spokesperson later confirmed to Bloomberg that the comments were made in reference to the Cupertino company.

Smith noted that today's app stores create a much higher barrier to fair competition than Windows did when it was found guilty of antitrust violations years ago.

“They impose requirements that increasingly say there is only one way to get on to our platform and that is to go through the gate that we ourselves have created,” said Smith. “In some cases they create a very high price per toll -- in some cases 30% of your revenue has to go to the toll keeper.”

“The time has come -- whether we are talking about D.C. or Brussels -- for a much more focused conversation about the nature of app stores, the rules that are being put in place, the prices and the tolls that are being extracted and whether there is really a justification in antitrust law for everything that has been created,” Smith said.

Currently, Apple does not allow users to install apps for the iPhone via any method except the App Store. Thus, apps that don't meet their approval are dead in the water. If your app does get approved and it's a paid app or sells a subscription, Apple takes a 30% cut. Additionally, if you want to provide access to subscription purchased outside of the app, Apple forces you to offer that subscription as an in-app purchase so it can take a 15-30% cut.

These rules, which are not enforced consistently, became front page news this week. Basecamp had an update to its 'Hey' email app rejected for not offering their service as an in-app subscription. Apple has also threatened to remove the app for not abiding by its rules.

Congressman David Cicilline, Chairman of the House Antitrust Subcommittee, has said that Apple is acting like monopolist and bully. The committee has called on CEO Tim Cook to testify but Cook has yet to agree to.

Earlier this week, the European Commission announced it was opening a formal antitrust investigation into Apple's App Store citing restrictions imposed by Apple in its agreements with companies that wish to distribute apps to users of Apple devices.

Notably, Bloomberg says that Apple's rules have prevented Microsoft and others from launching popular cloud gaming services on iPhone and iPad. 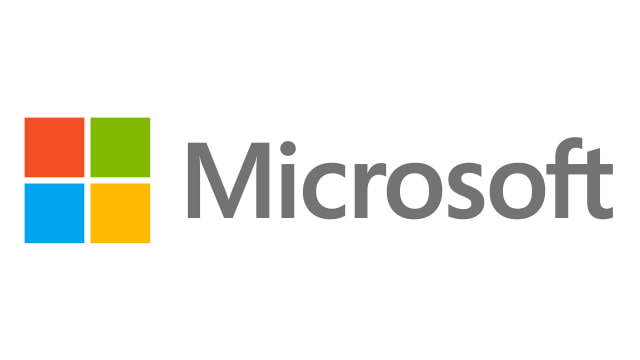