Hyundai may be planning to pass off Apple Car production to Kia Motors, according to a new report from eDaily. The company owns a 33.8% stake in Kia.

It's believed that Kia may be a better fit for working with Apple because of its plant in Georgia and its recently announced plan to produce vehicles for corporate customers.

"Kia is also developing a range of new Purpose-Built Vehicles (PBVs) for corporate customers. These specialized vehicles will be based on flexible ‘skateboard’ platforms, with modular bodies designed to meet the specific mobility needs of a broad range of corporate and fleet customers. Partnerships with the likes of Canoo and Arrival will mean Kia PBVs can offer different bodies mounted on top of an integrated modular ‘skateboard’ platform, tailored to users’ functional requirements."

According to the report, Hyundai is also concerned that it may end up as just an OEM manufacturer for Apple.

Over the past few weeks numerous reports have confirmed that Apple has renewed work on an electric autonomous passenger vehicle. Reuters reported that production could start in 2024 but others have said production is half a decade away at least. 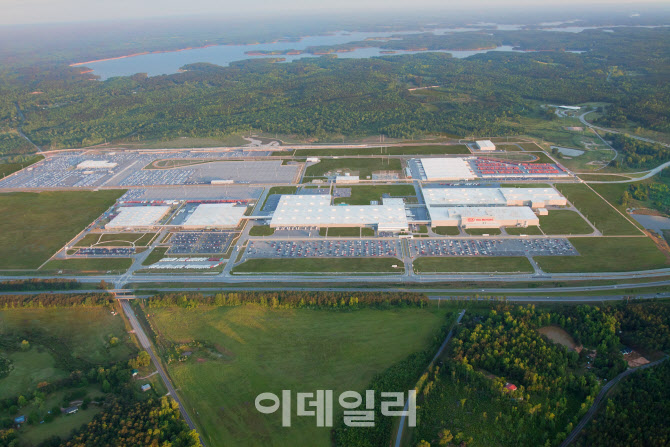