Apple has announced a series order for 'The Changeling', a new drama series starring LaKeith Stanfield, who will also executive produce.

The show is based on the best-selling book of the same name by Victor LaValle. It will be written and adapted by Kelly Marcel, who will also serve as showrunner and executive producer. Melina Matsoukas (“Queen & Slim,” “Insecure”) will direct and executive produce the series.

“The Changeling” is a fairytale for grown-ups. A horror story, a parenthood fable and a perilous odyssey through a New York City you didn’t know existed. 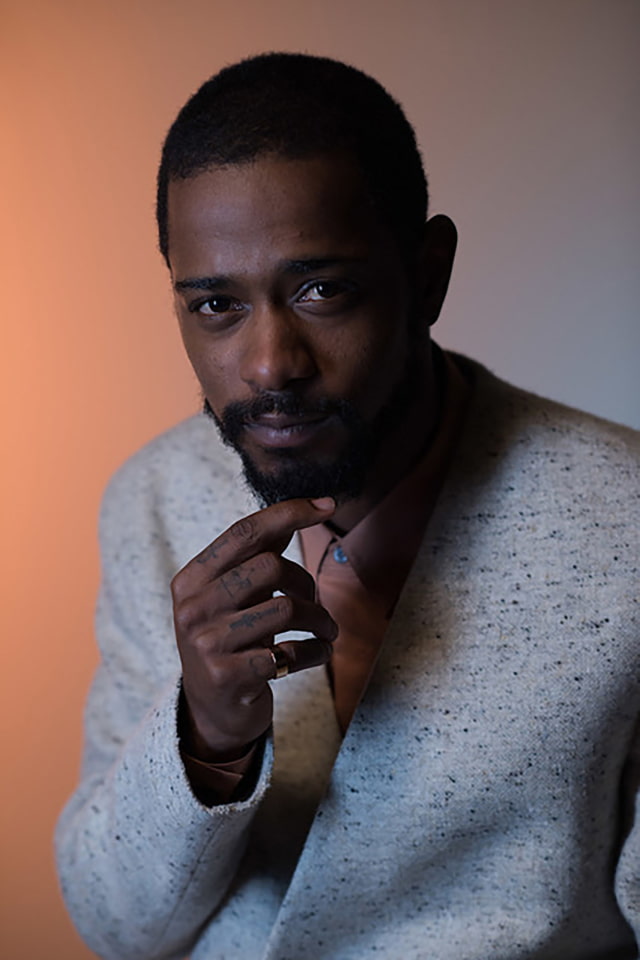