Apple is working on two emergency related features for iPhone that will rely on satellite networks, says Bloomberg.

Recently, analyst Ming-Chi Kuo predicted that the iPhone 13 could include support for satellite networks, allowing the device to communicate over networks like the one run by Globalstar. Bloomberg confirms Apple has been working on satellite technology since at least 2017; however, it says the initial plan is limited in scope and will focus on emergency situations. Additionally, although the iPhone 13 may have the hardware needed for satellite communication, sources say the software is unlikely to be ready before next year.

The first feature Apple is developing has been dubbed Emergency Message via Satellite. This will let users text emergency services over a satellite network when no cell signal is available. The feature will be integrated into Messages alongside SMS and iMessage with bubbles that appear gray instead of green or blue. Codenamed Stewie, the feature will be restricted to shorter length texts and will bypass Emergency Contact's Do-Not-Disturb settings. In the future, emergency calls may be handled as well.

The second feature being worked on is a tool to report major emergencies like plane crashes and sinking ships. The system will ask what kind of emergency is happening and ask for more specific information, such as if search and rescue services are needed, if there are weapons involved, or if a traumatic injury has occurred.

Once a user reaches emergency services, information such as a their location and Medical ID could be sent to help responders.

It's speculated that Apple could be teaming up with Globalstar for these new features. Notably, the company previously announced that it had signed an agreement with an unidentified party to develop a new service. 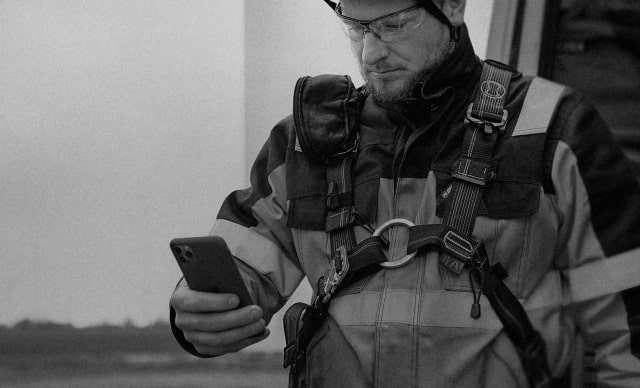