Google is working on its own smartwatch to rival the Apple Watch, according to a new report from BusinessInsider. The 'Pixel Watch', internally codenamed 'Rohan', will run the latest version of Google's smartwatch software.

Unlike the Apple Watch, Google's smartwatch is round and has no physical bezel. It will capture health and fitness metrics, offering a heart-rate monitor and basic tracking features such as step count. Currently, the device requires daily charging and uses proprietary watchbands, like Apple's device.

While the watch is referred to internally as 'Pixel Watch' or 'Android Watch', it's unclear what the final branding will be. Despite acquiring Fitbit this year, Google is not expected to brand the watch a Fitbit device.

A concept document seen by the site reveals Google's desire to build a watch that is comfortable to wear for at least 90% of the population. "Insufficient sizing excludes some users from wearable wristables entirely," the document says.

Google plans to launch the watch next year and two sources said a spring launch was possible if the latest testing round goes well. 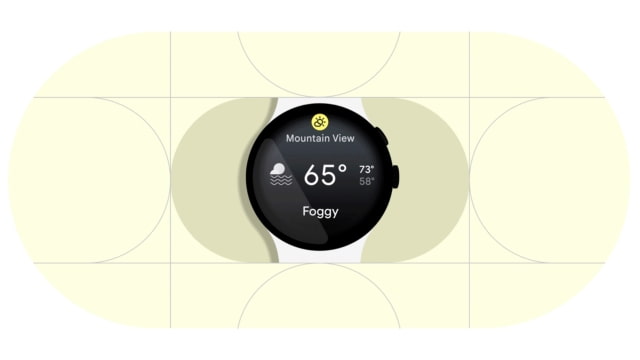