Jeff Wilcox, who led Apple's transition to ARM-based silicon, has left the company to go back to Intel.

Wilcox was Director of Mac System Architecture for eight years. He led the transition for all Macs to Apple Silicon beginning with M1 chip, and developed the SoC and system architecture behind the T2 coprocessor before that. Wilcox started at Apple in 2013 after working as a Principal Engineer at Intel from 2010 to 2013.

Two weeks ago, Wilcox announced he was leaving Apple...

After an amazing eight years I have decided to leave Apple and pursue another opportunity. It has been an incredible ride and I could not be prouder of all we accomplished during my time there, culminating in the Apple SIlicon transition with the M1, M1 Pro and M1 Max SOCs and systems. I will dearly miss all of my Apple colleagues and friends, but I am looking forward to the next journey which will start at the first of the year. More to come!

Yesterday, Wilcox revealed he was back at Intel...

I’m pleased to share that I have started a new position as Intel Fellow, Design Engineering Group CTO, Client SoC Architecture at Intel Corporation. I could not be more thrilled to be back working with the amazing teams there to help create groundbreaking SOCs. Great things are ahead! 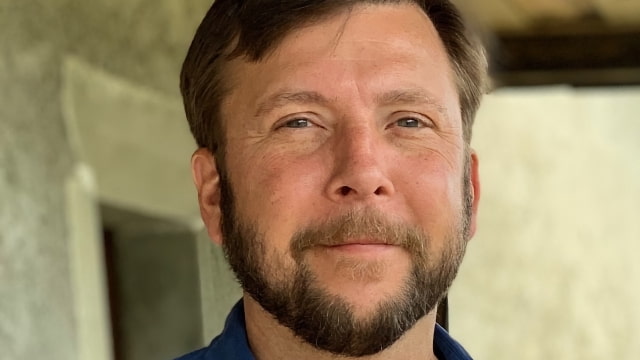