RIM could unveil a new tablet computer running an all new operating system as early as next week, according to the WSJ.

Sources familiar with RIM's plans say the company will make the announcement at next week's developer conference in San Francisco.

The tablet, which is rumored to be called the BlackPad, is schedule for release in the fourth quarter of this year and will feature a 7-inch touch screen with one or two cameras, Bluetooth, Wi-Fi, and tethering through a Blackberry phone.

The operating system has reported been built by QNX-Software Systems, who RIM purchased earlier this year. 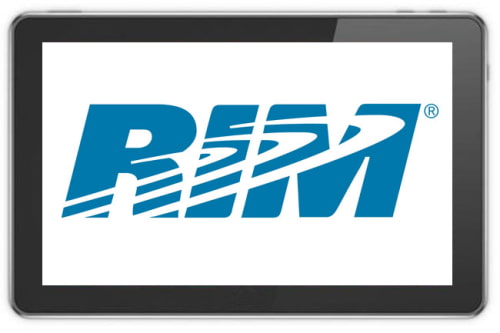