A Mario clone called Monino has made it into the App Store.

The protagonist of this game named Monino, in the story of this game, Monino's brother was captured by a monster named Bowler, he is on the road to Bowler's castle to rescue his brother, a lot of monsters in different levels are waiting for him, would you like to join Monino's rescue action? Go!

Its unclear how long Apple well let this title remain for sale so if you want it you should grab it quickly.

You can purchase Monino from the App Store for $0.99. 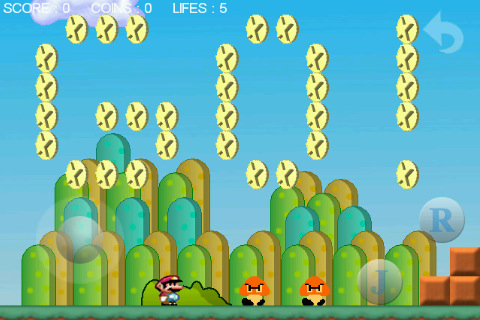 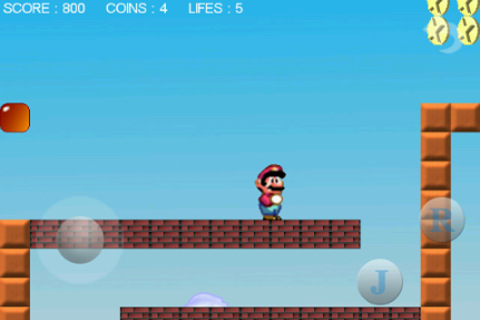