Microsoft's net income for the quarter ending March 31st fell below Apple's for the first time in 20 years, according to Bloomberg.

Revenue in Microsoft’s Windows division fell 4.4 percent to $4.45 billion, the Redmond, Washington-based company said yesterday in a statement. That missed the $4.6 billion average prediction of analysts surveyed by Bloomberg. Net income was $5.23 billion, eclipsed by the $5.99 billion reported by Apple last quarter.

An 8% drop in consumer PC shipments and a 40% drop in netbook shipments is thought to have contributed to a weaker than forecasted quarter for Microsoft. The decline is partially because of defection to tablet computers such as the iPad.

"You have to live underneath a rock not to know that the iPad has taken share from the netbook," said Pat Becker Jr. from Becker Capital Management. "It's a problem on the consumer side, and that’s a market where Microsoft continues to give up territory to Apple." 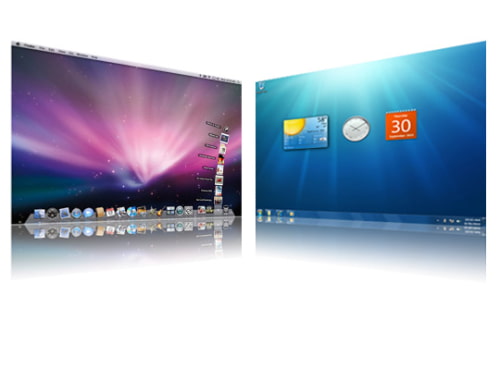