Samsung and Toshiba are waiting for Apple to approve their 2Xnm NAND flash processes which will increase the density of flash memory resulting in higher capacities and faster speeds, according to DigiTimes.

It took three to six months initially for chip vendors to gain customer validation for their 30nm-class made products, the sources indicated. However, the period has been extended to as long as nine months as requirements for product performance, quality and reliability are stricter, and harder to meet, the sources said.

Micron Technology and Intel are ahead of Toshiba and Samsung producing chips at 25nm; however, competition is expected to acceleration later this year.

Competition will become fierce in the second half of the year as Micron and Intel are set to advance to 20nm from 25nm, and so are Samsung, Toshiba and Hynix from 27nm to 21nm, from 24nm to 19nm and from 26nm to 20nm, respectively, the sources believe. 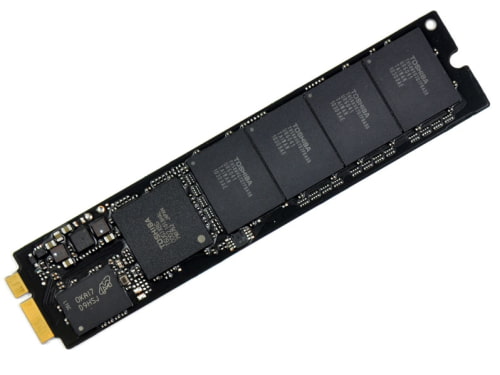