Apple has announced that it will release a tool to detect and remove the Flashback trojan.

---
Apple released a Java update on April 3, 2012 that fixes the Java security flaw for systems running OS X v10.7 and Mac OS X v10.6. By default, your Mac automatically checks for software updates every week, but you can change that setting in Software Update preferences. You can also run Software Update at any time to manually check for the latest updates.

Apple is developing software that will detect and remove the Flashback malware.

In addition to the Java vulnerability, the Flashback malware relies on computer servers hosted by the malware authors to perform many of its critical functions. Apple is working with ISPs worldwide to disable this command and control network.
---

We'll let you know when the tool is available. Until then you can try this utility to determine if you are infected. 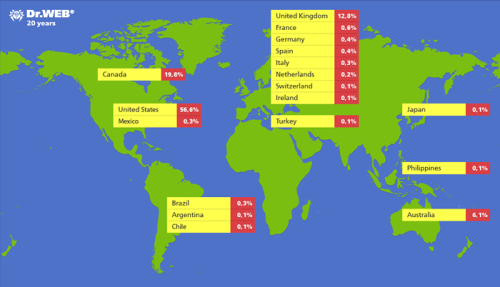