Aspyr Media has released Quake 4 on the Mac App Store.

In a Desperate War for Earth's Survival, The Only Way to Defeat the Strogg is to Become One of Them

Earth is under siege by the Strogg, a barbaric alien race moving through the universe consuming, recycling and annihilating any civilization in their path. In a desperate attempt to survive, an armada of Earth's finest warriors is sent to take the battle to the Strogg home planet.

Features:
In addition to a compelling single player journey, Quake 4 features some of the best multiplayer action found in any FPS. Compete online in fast action, cross platform play in several flavors including Deathmatch, Team Deathmatch, Tourney, Capture the Flag, Arena CTF and and DeadZone. 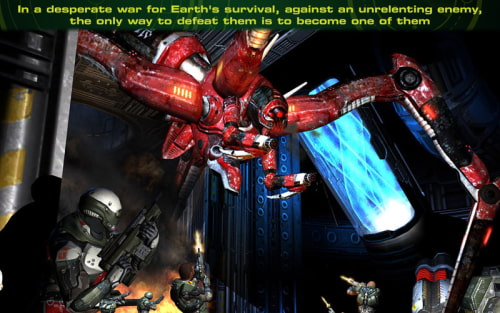 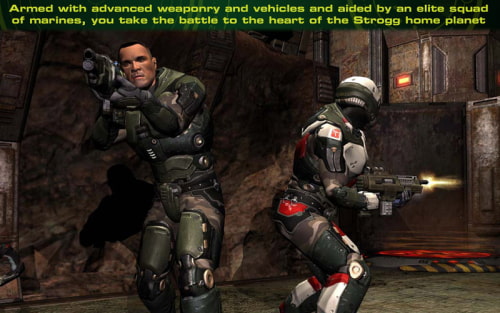 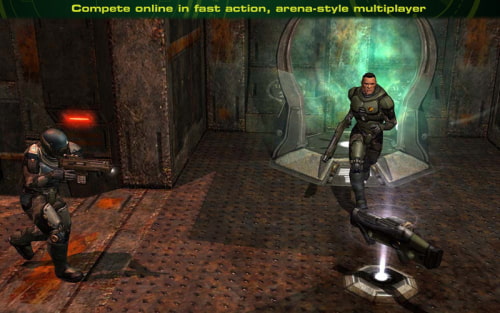