Hackers have discovered a way to get root access to the Google Android operating system used on T-Mobile's G1 mobile phone.

MacWorld reports that "the hack gives G1 users a way to read data on parts of the phone that are normally walled off and could be used to install new programs, or even a new operating system, on the mobile phone. Currently, programs for the open-source Android operating system must be written in Java, rather than other popular programming languages such as C or C++."

Developers were able to hack the phone thanks to a bug in the Android operating system, Google said Wednesday. "We've been notified of this issue and have developed a fix," the company said. "We're currently working with our partners to push the fix out and updating the open source code base to reflect these changes." 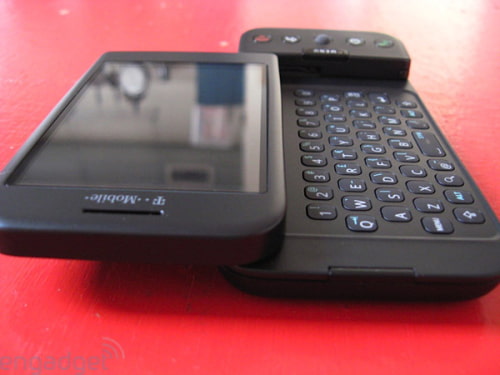