"For years, home automation has controlled light fixtures with plug-in lamp modules, wire-in switches and keypads. But, until now, no one has controlled the bulb itself. It's exciting to be the first to introduce a new product to the world," said Joe Dada, chief executive officer, INSTEON.

The INSTEON LED Bulb features simple setup, intuitive control and easy linking to any INSTEON controller, such as a handheld remote. When paired with the free INSTEON app, the SmartLinc Hub turns an iOS/Android smartphone or tablet into a fully functioning remote control of the bulb or an entire INSTEON network. The bulb is fully dimmable and can be added to any number of scenes to create custom lighting at the touch of a button.

The INSTEON LED Bulb retails for $29.99. Take a look at the video below for more info... 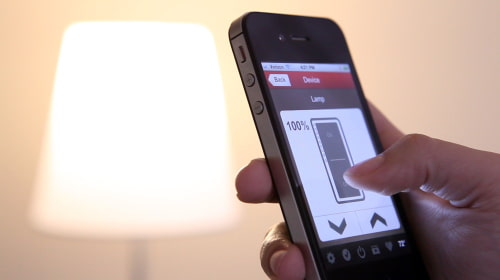 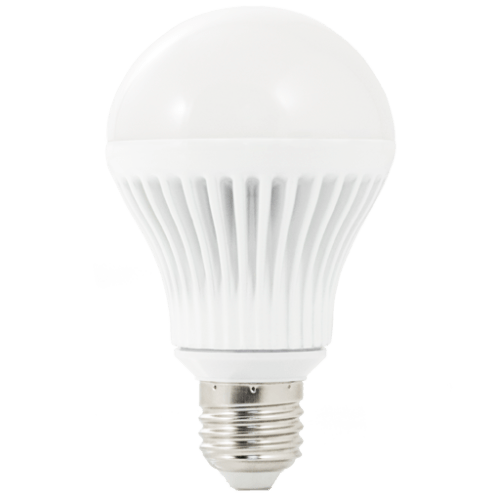