Piper Jaffray's Gene Munster asked an iPhone 1,600 questions, 800 on the busy streets of Minneapolis, 800 in a quiet room, in order to compare the performance of Google vs. Siri, reports FORTUNE.

Analyzing the results, Munster estimated that Siri is more than two years behind Google giving it a grade D compared to B+ for Google.

Notably, Siri uses Google to answer 60% of its queries. The rest of the answers are divided as follows: 20% of from Yelp, 14% from WolframAlpha, 4% from Yahoo and 2% from Wikipedia. 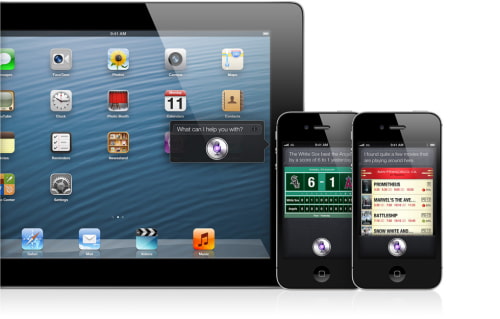 NoGoodNick - June 30, 2012 at 4:52am
Without seeing the kind of questions asked (not just the ones that Siri failed), it's impossible to evaluate this test. Siri's biggest problem, aside from having to transmit the questions to be translated before answering, is it's overreliance on commerial answers (see the "movie question").
Reply · Like · Mark as Spam