The Iconfactory, a Greensboro graphics and interface design firm, and ARTIS Software today announced the immediate release of Frenzic, a new puzzle-based game, available from the Apple App Store. Frenzic is a fast-paced, addictive game that makes Tetris look like child's play.

Wolfgang Ante, the game's creator and lead engineer explained, "The iPhone's revolutionary touch-screen interface combined with a simple premise that takes only minutes to learn, makes Frenzic a compelling game for players of all ages."

Frenzic is a fast paced puzzle-based game in the spirit of such classics as Tetris and Bejeweled. Frenzic for the iPhone tests both the mind and the reflexes to offer hours of fast-paced fun.

Frenzic can be purchased worldwide from the Apple App Store www.itunes.com/app/Frenzic for $4.99. 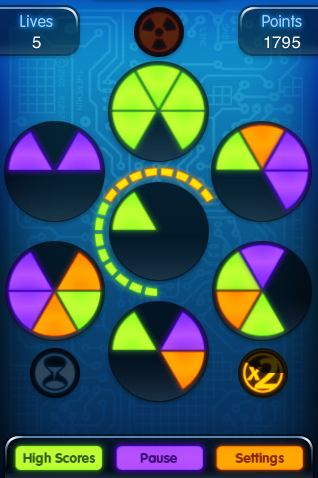 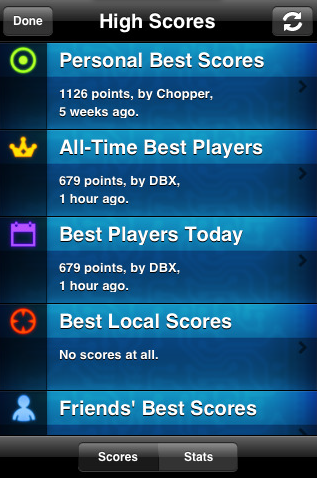 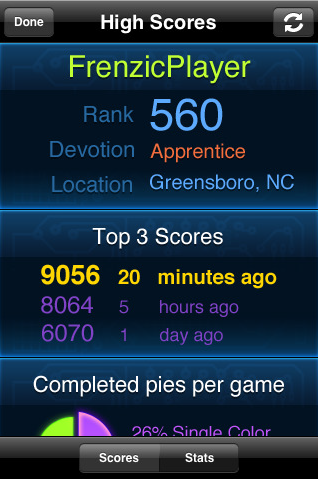 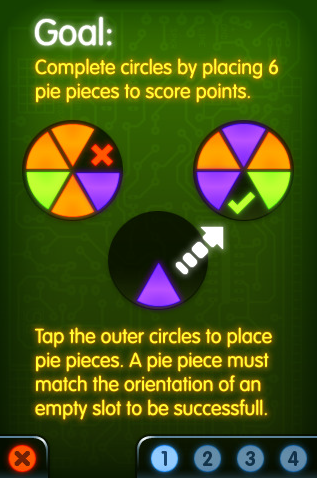