Following the leak of 1,000,001 Apple UDIDs by the AntiSec hacking group, Apple has issued a statement denying any involvement.

"The FBI has not requested this information from Apple, nor have we provided it to the FBI or any organization. Additionally, with iOS 6 we introduced a new set of APIs meant to replace the use of the UDID and will soon be banning the use of UDID," Apple spokesperson Natalie Kerris told AllThingsD.

The FBI has also denied that the UDIDs came from them saying, "At this time, there is no evidence indicating that an FBI laptop was compromised or that the FBI either sought or obtained this data." 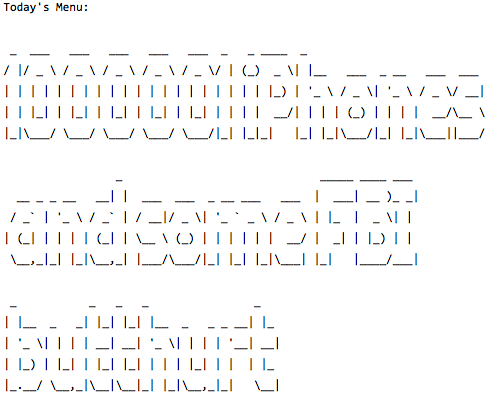