Apple will reportedly dub its new mini dock connector 'Lightning', its new headphones 'Earpods', and will release a new 'Loop' accessory for the iPod touch, according to 9to5Mac sources.

Apple's new, smaller 9-pin dock connector is dubbed "Lightning" internally. As of this evening, we believe that this name will extend to the new connector's marketing name. The moniker makes sense for two reasons. One: it goes along with the Thunderbolt connector name on the Mac (Thunderbolt and lightning!). Two: perhaps "Lightning" means that the new dock connector will be able to sync via a computer at faster speeds that the current 30-pin connector.

The dock connector adapter will reportedly come in a compact version and a version with a short cable for use with case accessories.

The site also confirms the new earphones leaked by Tinthe will be called "Earpods" and will feature improved sound quality and better fit. They will retail at the same $29 price as the previous earphones.

Finally, Apple is to be launching a new 'Loop' accessory for the iPod touch in multiple colors. No word on what exactly this accessory is however. 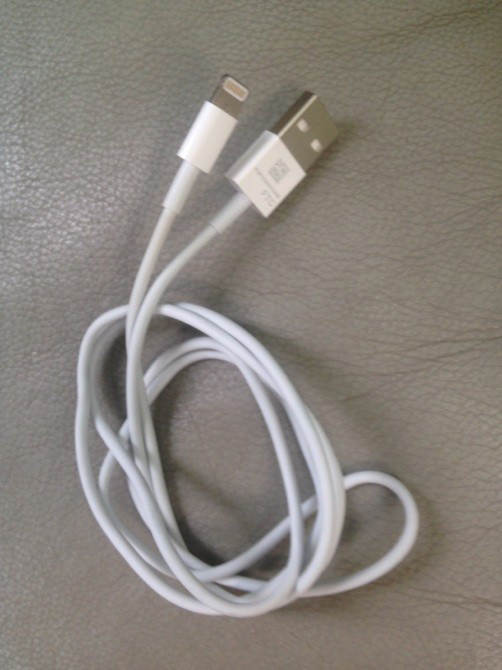