Apple has updated its MFi (Made for i) Guidelines following a successful Kickstarter project that was scrapped due their stringent regulations, reports CNET.

POP, an accessory to charge multiple devices, used both a 30-pin connector and a Lightning connector. After a Kickstarter campaign that raised nearly $140,000 in funding, the project was roadblocked by Apple's MFi license that would not allow both charging specifications on the device.

"When Apple officially announced the move to Lightning we determined the best course of action was to incorporate two Lightning chargers, and two 30-pins (along with the four micro-USB’s). After applying to Apple (which is now required for Lightning), we learned that they are no longer willing to approve a product that uses the Lightning charger alongside any other charger (including their own 30-pin — seriously). Just like that, POP could no longer fulfill its true promise."

Creator Jamie Siminoff recently announced that he would refund the project's backers at considerable expense; however, following the negative publicity over the matter, Apple has updated its guidelines.

The company noted that these guidelines have since been updated to allow accessories to work with both types of connectors to charge devices. 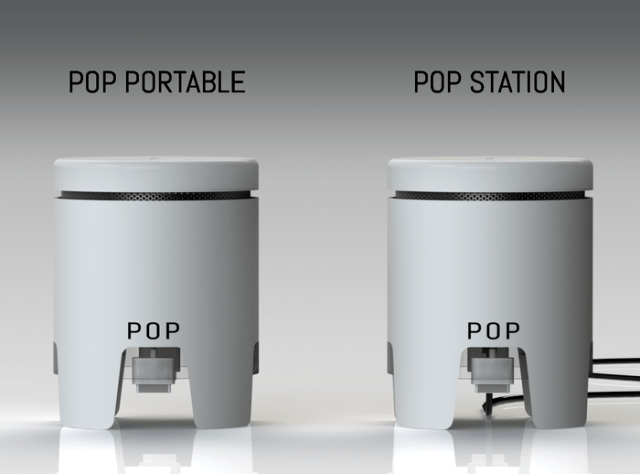 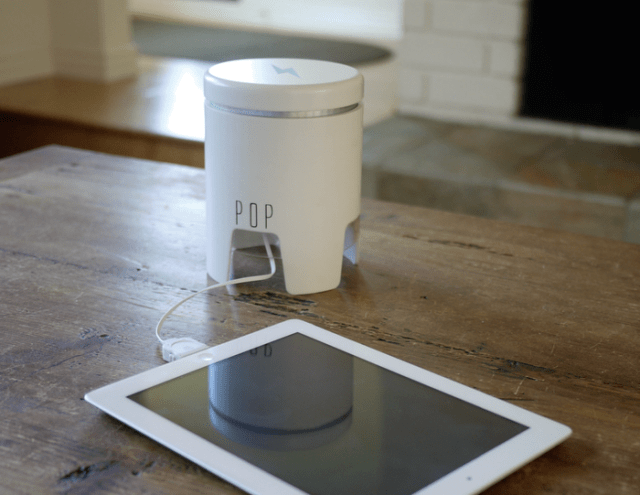 Norton - December 23, 2012 at 3:16am
Use it or lose it. Either make your own or provide a license for others to. If you won't do that you should be considered as anti innovation and lose you rights to block others who are taking a gamble in bringing new companion products to the market. Apple is becoming quite the Grinch it appears.
Reply · Like · Mark as Spam

Rockne1865 - December 22, 2012 at 3:20am
I have an IPhone now but because of Apples attitude towards jail breaking I will not buy any new products, I've been waiting for Android to mature!
Reply · Like · Mark as Spam