The new operating system includes major enhancements to the Finder application such as tags and tabbed browsing modes. Those additions are notable as many pro-users have relied on third-party solutions and hacks to enable these features. Additionally, the new operating system will include a new Safari web browser with a redesigned backend for improved page loading, speed, and efficiency…

The ability to keep a different “Space” or full-screen app open on a different monitor (in multiple monitor setups) is another important power-user feature coming in 10.9.

At this point the user interface changes in OS X 10.9 are said to be minor. It's also unclear if full Siri support will be available or if Siri will be tied to hardware updates.

Another change that Apple is said to be testing is a new multi-tasking system for OS X that resembles the one on iOS. Additionally, Apple may be looking to use app-pausing technologies from iOS for OS X apps which could help optimize battery life for its notebooks; however, it's unclear if this will make the 10.9 release.

Apple is widely expected to unveil both iOS 7 and OS X 10.9 at WWDC this June. Notably, it's also predicted that the company will update its MacBook Pros and MacBook Airs at the event. 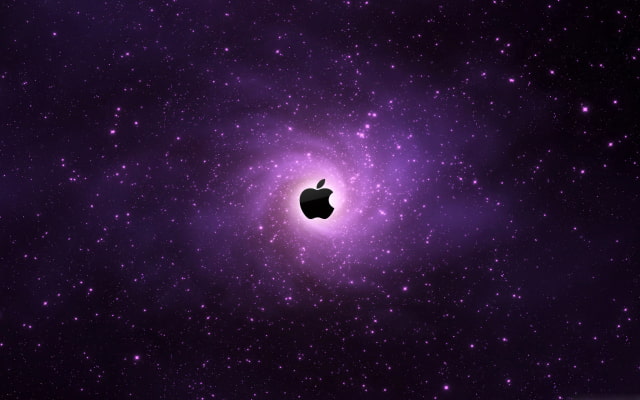