Behind the Scenes of Mythic Quest's 'Quarantine' Episode [Video]

"I know there's a lot of noise because Apple did [64-bit] on their A7," said Anand Chandrasekher, senior vice president and chief marketing officer at Qualcomm, in an interview. "I think they are doing a marketing gimmick. There's zero benefit a consumer gets from that."

Chandrasekher notes that while 64-bit allows for more memory addressability the iPhone 5s only has 1GB.

"Predominantly... you need it for memory addressability beyond 4GB. That's it. You don't really need it for performance, and the kinds of applications that 64-bit get used in mostly are large, server-class applications," said Chandrasekher.

Despite the comments, Qualcomm says it will eventually move to a 64-bit processor due to benefits from engineering, chip design and OSes standpoints. 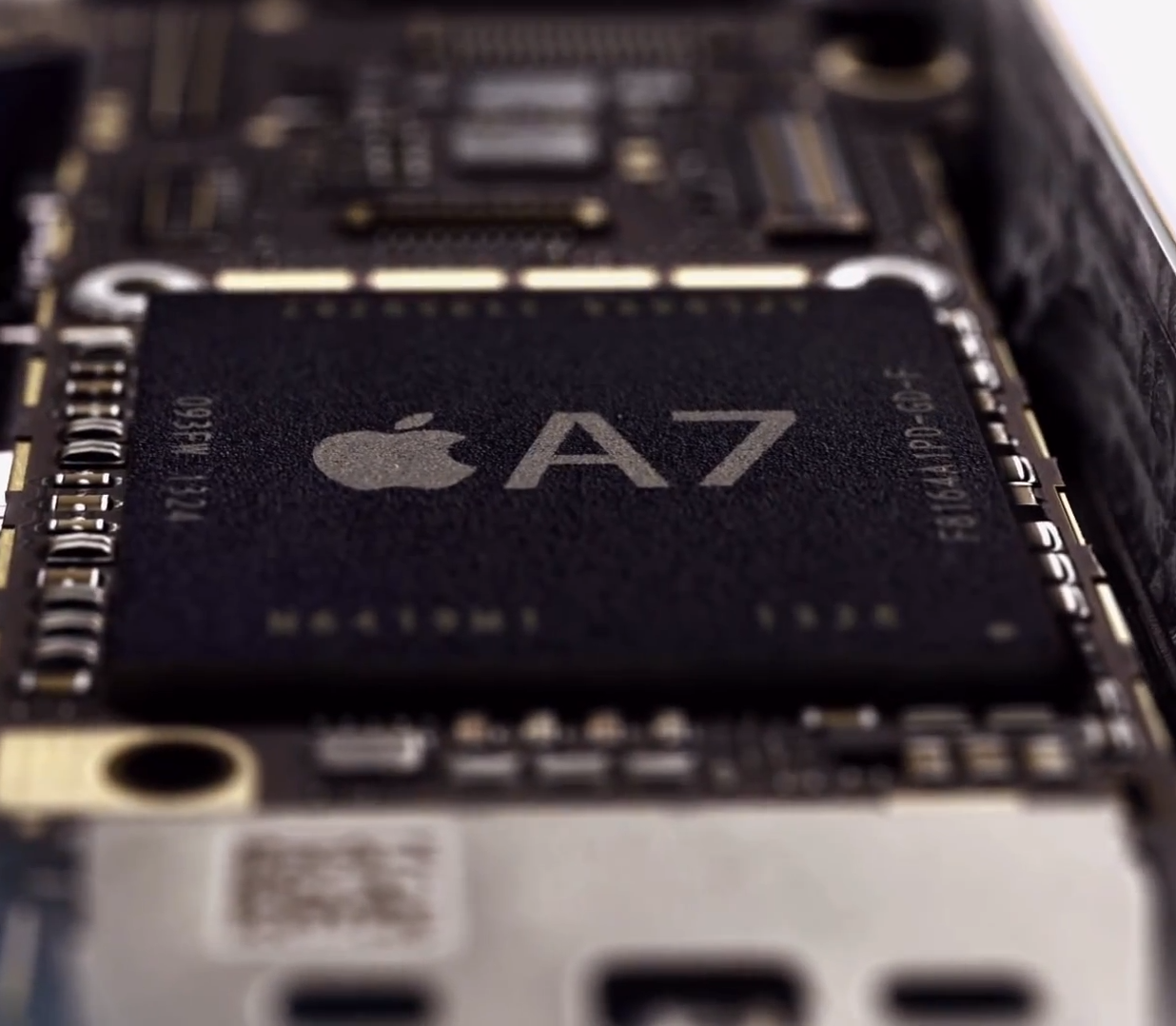 Great. - October 9, 2013 at 11:37am
Qualcomm back tracks! Apple is correct! “The comments made by Anand Chandrasekher, Qualcomm CMO, about 64-bit computing were inaccurate,” said a Qualcomm spokesperson in an email. “The mobile hardware and software ecosystem is already moving in the direction of 64-bit; and, the evolution to 64-bit brings desktop class capabilities and user experiences to mobile, as well as enabling mobile processors and software to run new classes of computing devices.”
Reply · Like · Mark as Spam

God - October 4, 2013 at 4:28pm
Apple is known for that, cannot believe they are making all that money as leechers. That´s why the are all going to dia one by one, just like Thief Job.
Reply · Like · Mark as Spam

Shamesung - October 4, 2013 at 9:06pm
And you are known for offending someone who has that name and thinking the right to punish someone who changed technology and feels like he is their today because apple still improved the iPhone, they still increase CPU and graphics along with speed and you are talking shit like a sheep as fck! That's why people will lose interest in that shit of your like anyone's one by one compared to market share, shame you can't see the fact apple is still the top market share and global brand! Keep living in nutshells or run back to your herds, your samsheeps are calling!
Reply · Like · Mark as Spam

lynes - October 4, 2013 at 2:58pm
Well they do say 'forward thinking', so there looking at it more like a step in the right direction. sooner or later this type of hardware will be utilized.
Reply · Like · Mark as Spam
47 More Comments
Recent