Marco Arment has confirmed that some Retina Display iPad Mini devices are suffering from image retention problems, as previously reported.

Last week we noted that the low supply of Apple's new iPad mini was being blamed on burn-in problems with Sharp's IGZO display.

Arment had previously created a test to identify the problem in 15-inch MacBook Pros. Navigating to this page will show a large black-and-white checkerboard pattern for a few minutes then switch to solid gray.

"If the LCD panel has an image retention issue, a faint impression of the checkerboard will still be visible on the solid gray image, usually fading over the next few minutes."

After getting a new Retina Display iPad Mini, Arment tested his device and it unfortunately exhibited the problem, as can be seen in the photos below.

While not something that most would notice in actual use, it is affecting some users. Notably, Arment had some friends run the test on their devices and none of their devices demonstrated image retention. 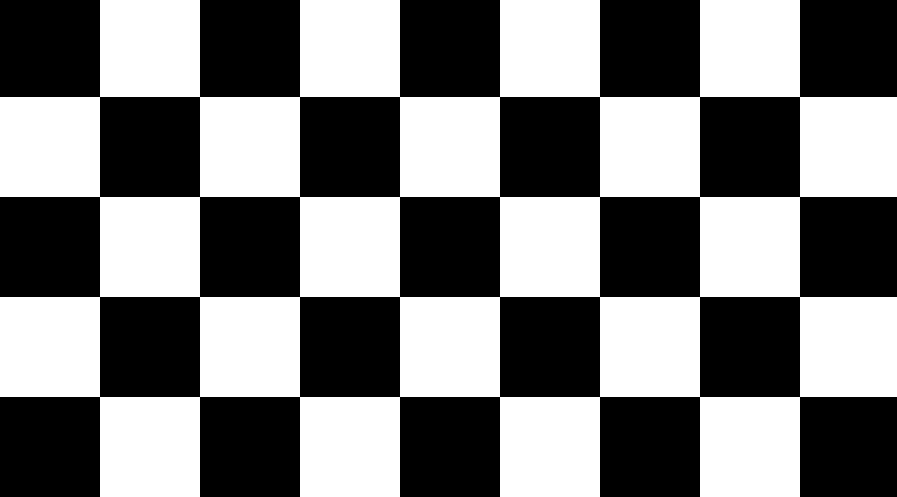 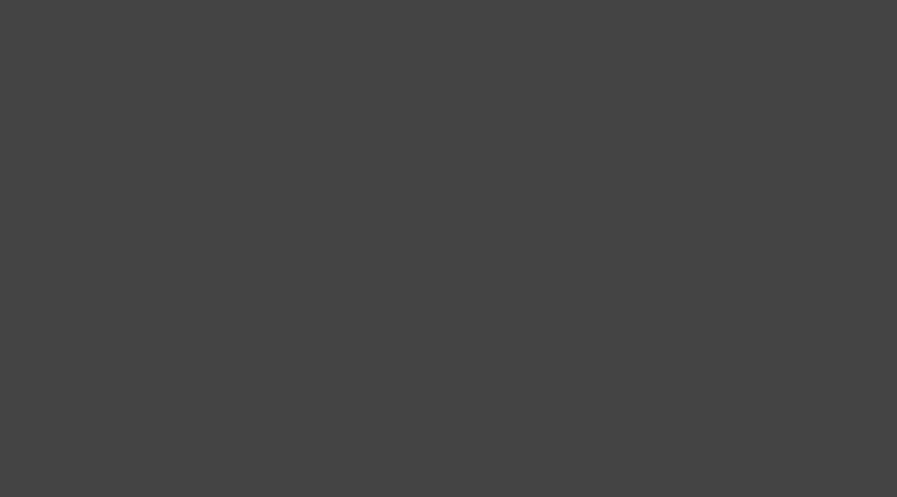 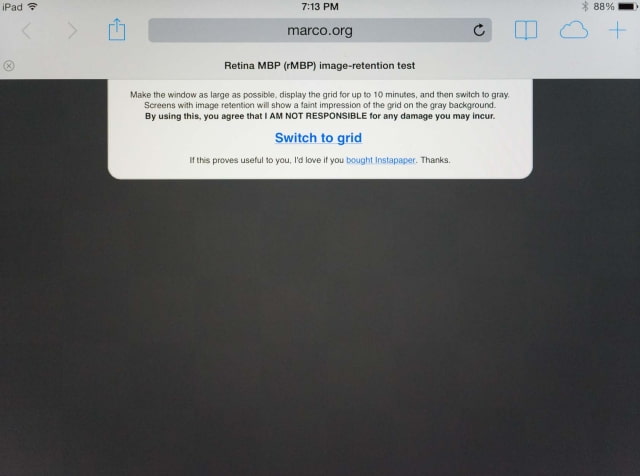 Morogi - November 18, 2013 at 11:39am
It's not an "you're holding it wrong" issue. Imagine yourself setting down your iPad on the table, after reading a book or a newspaper or whatever. If you have the auto turn-off at five minutes, and four minutes later you pick up the tablet to navigate to, say, Flickr, I imagine you would be pissed if you would still see the "ghost" text on top of the beautiful blue sky in the picture. I know I would be. In this regard, since I ordered a Mini and it's on its way, is there a simple method to determine if I have a Sharp display or an LG one, just by using the serial number? I don't want to end up paying for their manufacturing problems, that's for sure.
Reply · Like · Mark as Spam

Zetaprime - November 17, 2013 at 3:47am
I have a 128 gig mini and no problem with the display. However my eyes have a retention problem if I stare at a checkerboard pattern for 5 minutes. I think this whole problem is in the eyes of the beholder, not the screen. Besides in the real world nobody is going to see this happen anyway unless they play a lot of checkers or chess on their iPads.
Reply · Like · Mark as Spam

Heathwill - November 16, 2013 at 2:40pm
I think my eyes suffer from image retention problems. I did the test and I saw those black and white checkers everywhere for like 5 minutes.
Reply · Like · Mark as Spam