Saurik has taken to Reddit to warn jailbreakers not to install the unofficial MobileSubstrate patches that have been surfacing online.

Since the release of the iOS 7 Jailbreak was a surprise to saurik, MobileSubstrate (which many tweaks run off of) has not yet been updated for the new operating system. Currently, after a reboot, MobileSubstrate will not reload leading several users to create their own unofficial patches.

(This is horribly dangerous: MSHookFunction is not designed to be used on functions that might actively be running; this makes Substrate get injected into launchd while launchd is loading launch daemons... no one should install this; it doesn't even solve the problem remotely correctly for anything but SpringBoard/backboardd, and will end up leaving you with Substrate having been randomly applied to different background processes.)

If you've jailbroken with evasi0n 1.0.1 there is a solution which may actually work; however, saurik recommends that you just wait a little longer for the official update.

In that light, it probably does work (it is not "dangerous" as I described the previous ones), but there is still little point in installing it because clearly a new build of Substrate would come out soon using this new feature I got from evad3rs ;P. (Which didn't happen yet as I took Christmas Eve/Day mostly as a holiday.) 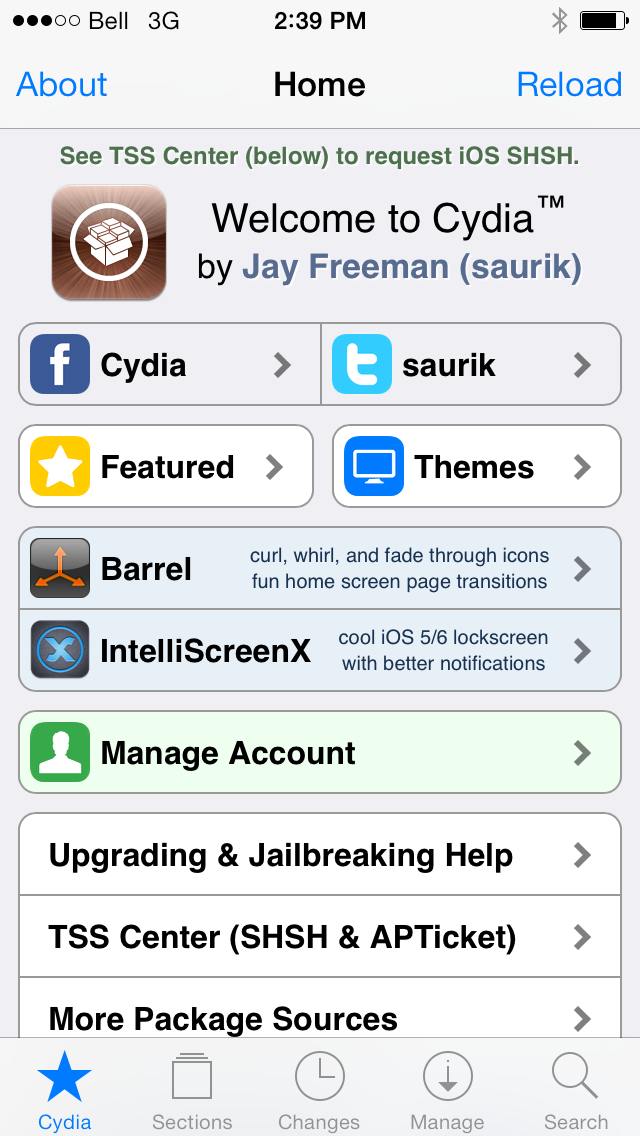 Matt - December 28, 2013 at 11:54am
I too will wait; in the meantime this iPhone 5s I just got about 12 hours ago is already jail broken, running f.lux, mxtube, and SNES emulator just fine! Can't wait for mobile substrate then patches to get updated, but this phone is already much better! Also thanks for all the hard work gett
Reply · Like · Mark as Spam

Me2 - December 28, 2013 at 2:48am
I have a problem,I jail broke my Iphone5 The problem I am having when I retire my Iphone5 from a Back up,the jailbreak wouldn't load. Then when I reinstall the mobile substrate and the substrate SAFE MODE,it reboots my contacts are gone,I could even see them unless if I slide the screen down and search for someone to call they are there they are not listed under the phone can't acs so f*cking weird. I should've stayed on 6.1.2 man everything was working. The only reason I like the Jailbreak is for the Barrel 5 docks and down loader for a Pandora Does anyone know if there is a fix for this problem Contacts disapear ???
Reply · Like · Mark as Spam

Eat it - December 27, 2013 at 11:09pm
Saurik thinks he can take a holiday but im waiting for my mobileSubstrate. This is unacceptable. I'm gonna chuck a mental!
Reply · Like · Mark as Spam
10 More Comments
Recent