--
About a year ago, we started a fundamental redesign of our server-side sync engines to make sure sync will be great for decades to come.

We set four important requirements for how we could achieve this goal:
1. There should be no significant disruptions to the service and that all data would be preserved.
2. The transition should be completely transparent to our users, so all Evernote and third-party apps would be able to use the new sync engines without requiring any upgrades.
3. There should be significant improvements to performance when the new system goes live.
4. We would set ourselves up for fast and reliable service for years to come, factoring in the rapid increases in mobile usage, wearable devices, larger images, video and collaboration that we expect in Evernote.

First, our Service team completely re-engineered the way that Evernote synchronizes your notes. After that, we migrated every single note, resource and bit of metadata onto the new sync platform. We also upgraded the hardware on some of our older servers. Then we tested. And tested. And tested some more.

Finally, we flipped the switch.

The end result is that Evernote's syncing is now four times faster. This applies to any version of Evernote, be it desktop or mobile. When you get a new computer or device, downloading your notes is much faster. Those of you who share notebooks, or work at a company that uses Evernote Business, will see massive improvements.

You can learn more about the update here. Evernote can be downloaded from the App Store for free. 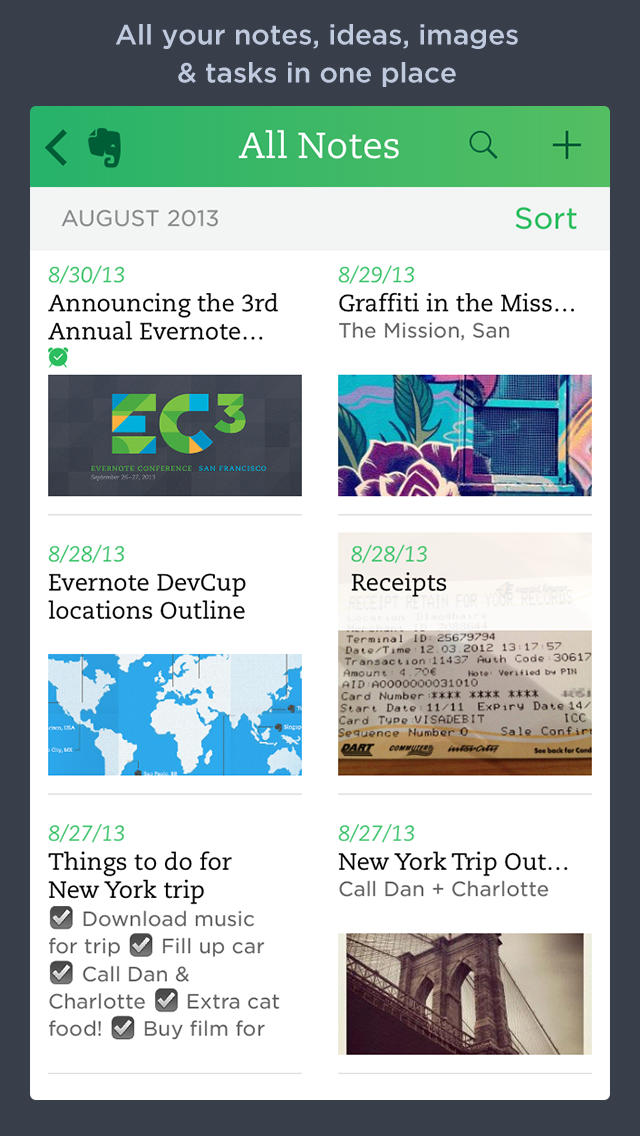 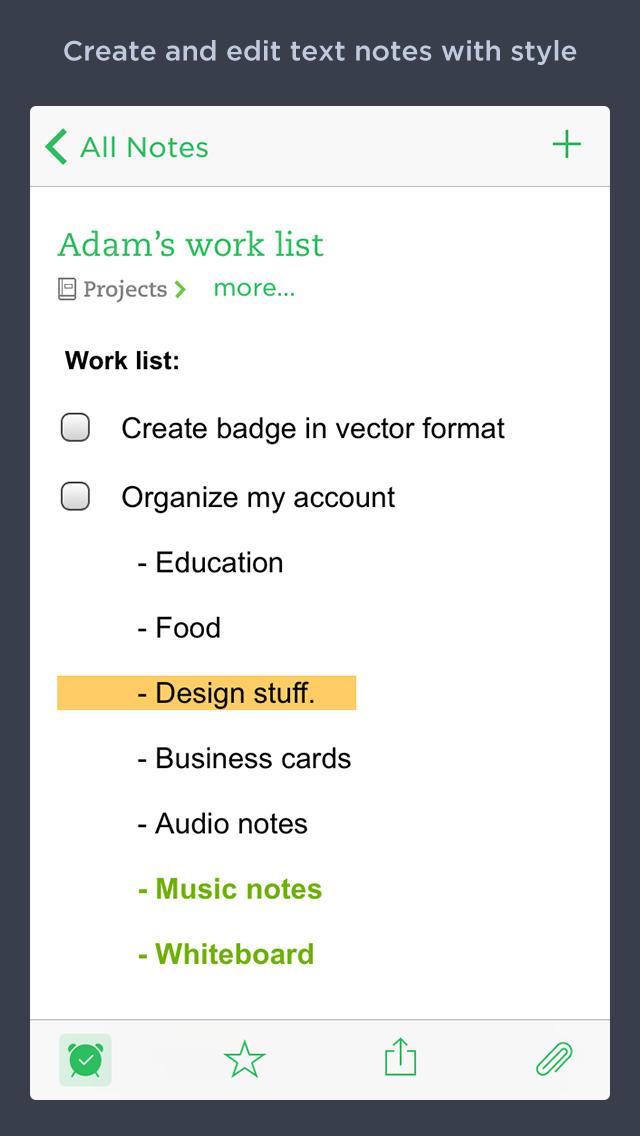 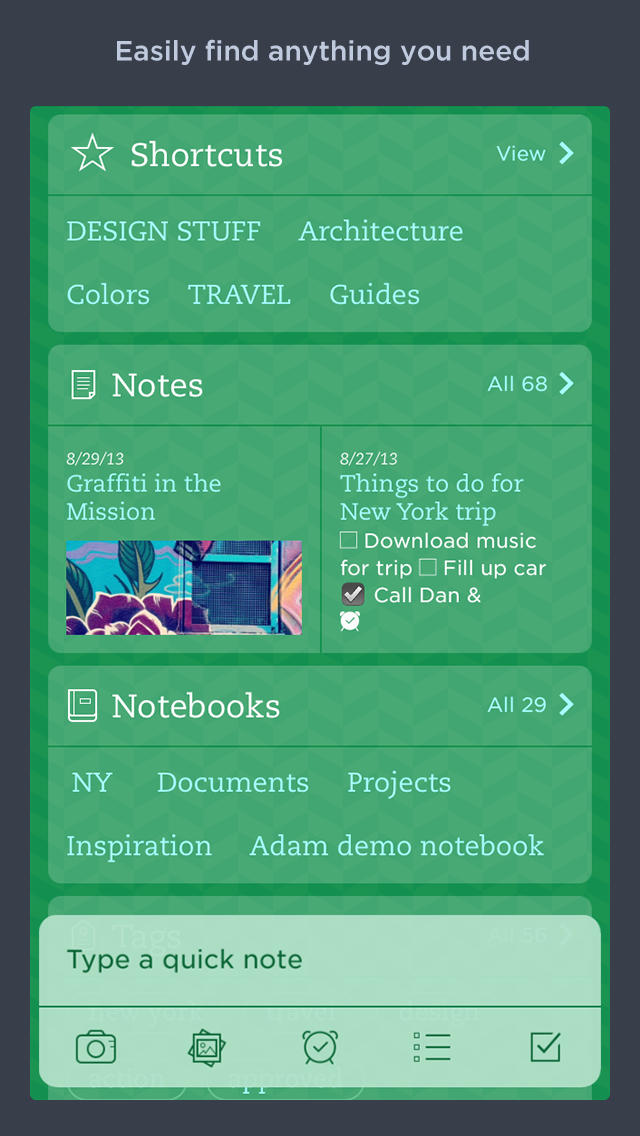 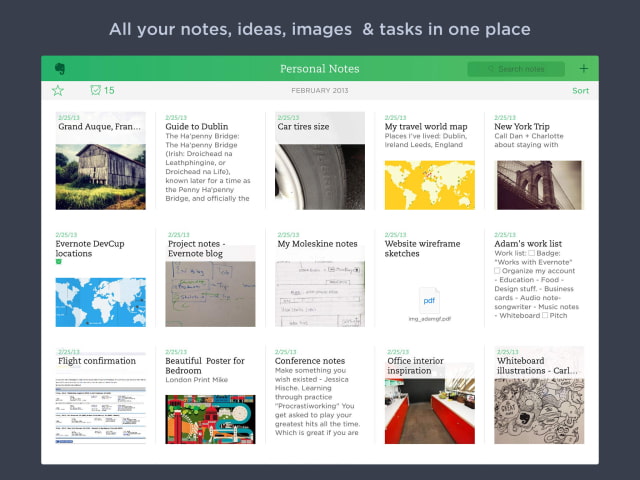 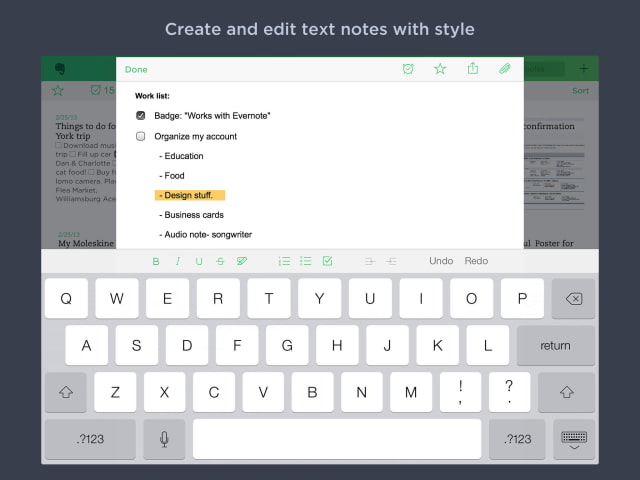