Apple is looking to take on mobile payments, reports 9to5mac. Executives from Apple have been discussing a mobile payment service with high-profile retail brands that sell luxury clothing and premium goods. The source requested that the identities of the companies talking to Apple not be published.

The Apple discussions with retail chains included talk about the challenges of building a single payments service that could integrate with various retail stores. Every retail outlet has unique payment and transaction practices, so building a single mobile payments solution will require extensive research from Apple, and the company appears to be in that research and development phase. Apple has also been asking retailers to survey customers regarding potential interest in paying for items with their smartphones and other mobile devices. Apple also has been seeking general insight from retail store chains to see if the companies would be interested in utilizing an Apple payments service.

Apple's own iBeacon location technology could become a part of the payment service as well. The sources did say that these are very early talks, so we would not expect anything to launch in the near future. Separate sources confirm that work on an iTunes-based iPhone payment service is underway internally, and the project is being led by former Apple Online Store chief Jennifer Bailey.

While we aren't sure when we can expect Apple's mobile payment service to land, they company sure does have many tools it can utilize to make it a success. 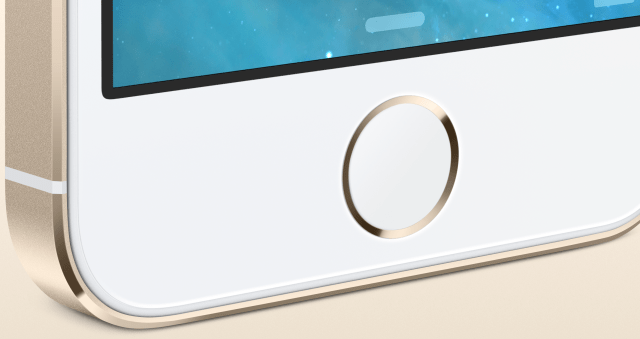 Krapatis - May 30, 2014 at 5:46pm
And the boat you live in must be boat of kamatits because that's your life support of using clueless shit to spread over your shit sandwich and wash it down with milk that come out of you. That's your legend blown bitch.
Reply · Like · Mark as Spam

Omer - May 30, 2014 at 4:57pm
&6italia0 iTouchSecure in cydia accomplishes this! You ARE here as a jailbreaker and not just a troll right?
Reply · Like · Mark as Spam
4 More Comments
Recent