The iOS 8 SDK brings over 4,000 new APIs for developers, the biggest release since the origination of the App Store.

Notably, the Xcode 6 beta also features new resizable iPhone and iPad simulators. It's been rumored for quite some time that Apple will release a 4.7-inch and 5.5-inch iPhone. It's also been said that Apple is working on a 12.9-inch iPad. A resizable simulator would be just the type of tool developers need to test their apps against various screen sizes. 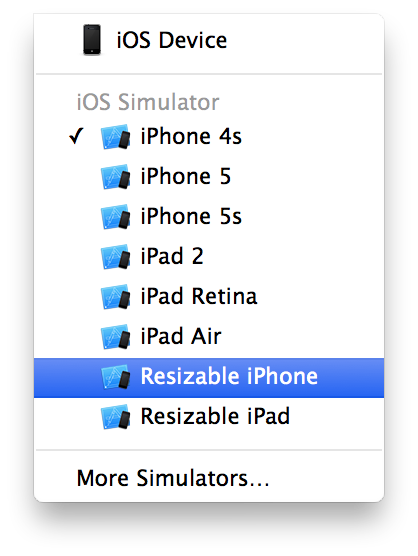 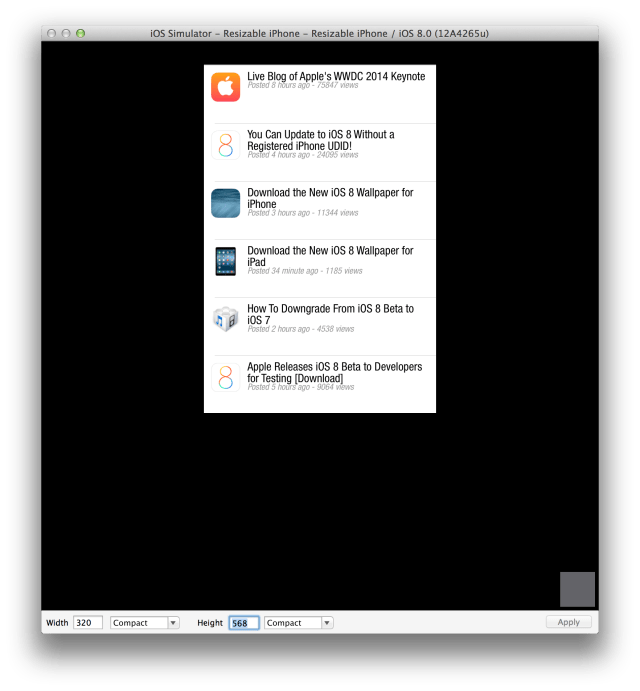 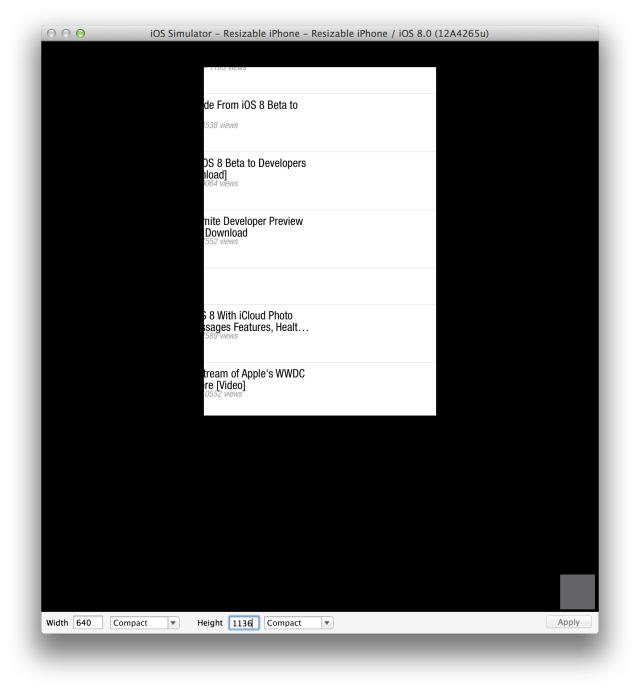