Apple is working on a glasses-free 3D display for the next iPhone, according to Taiwan's Economic Daily News via GforGames.

Sources cited by the Taiwanese media have recently suggested that the next iPhone will employ a glassless 3D display, or at least that Apple is taking this idea into consideration. In addition, these sources claim that Apple is also planning on creating a 3D “hardware and software ecosystem”. We don’t know what hardware ecosystem means (VR?) but a software ecosystem definitely makes sense if this kind of tech is to be more than a gimmick.

The glasses-free 3D display can't be manufacturered with in-cell touch technology. Therefore, Apple is reportedly looking back to TPK to manufacture new displays with 3D. It's said that TPK is already arranging financing should it receive an order from Apple.

While 3D interfaces (Amazon Fire Phone) have yet to take off, Apple has been investigating them. One patent reveals that Apple is working on a 3D Graphical User Interface for iOS devices that will work with proximity sensor arrays and will respond to hovering gestures. Another patent entitled 'Working with 3D objects' describes techniques and systems that support generating, modifying, and manipulating 3D objects using 3D gesture inputs.

Do you think Apple should pursue a 3D display for the iPhone 6s? Let us know your thoughts in the comments! 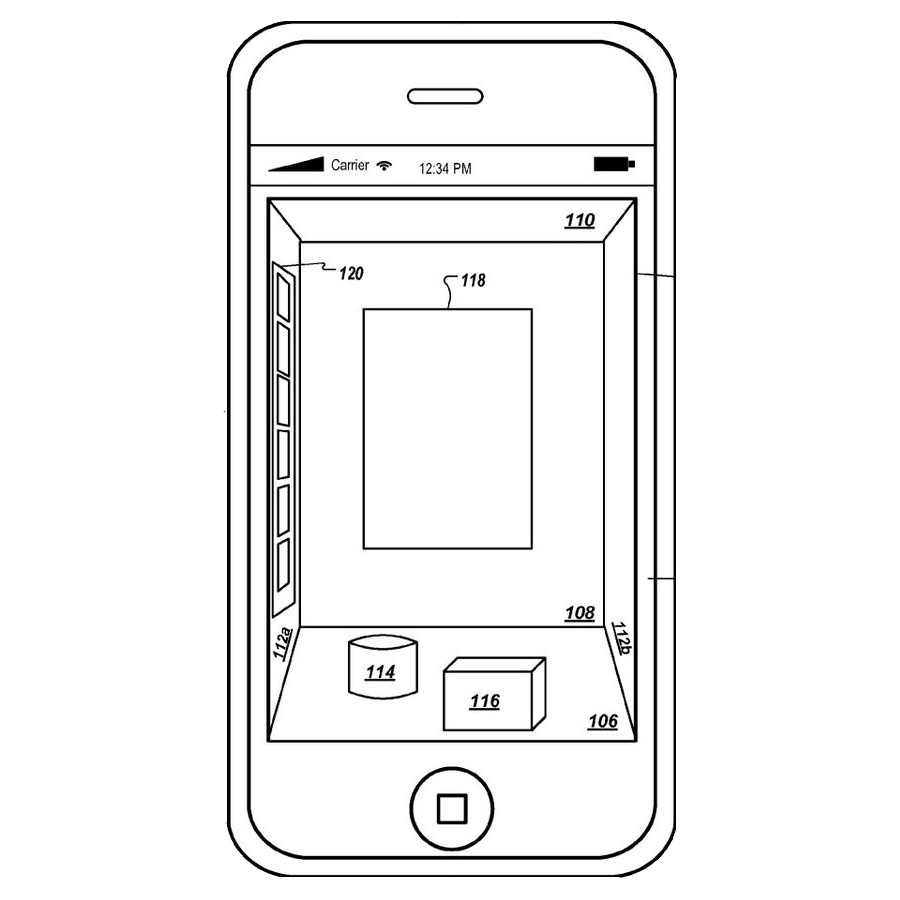 odedo1 - November 6, 2014 at 3:38pm
I knew there is good reason why I upgrade from S to S ( 3GS to 4S to 5S ) and now with all the problems the 6 is having, my next upgrade will be the 6S and Amazon sure did surprised everyone with the Fire ( they kept the secret better then Apple do ) and I sell it in my shop, people love the idea and how the 4 corner cameras work together. The problem with Apple is that they go to places that no man have gone before so if they don't want to fully copy from others they have to invent which usually takes time but they don't want to wait and release before things are fully tested ergo the iphone 4 antennas problems and now the iphone 6 rebooting on people because Apple wanted to save a few bucks on one chip which can't handle the speed and we know Apple won't do a recall so they will fix with software meaning slowing down on purpose the iphone 6 and 6L so the chip will be able to handle the data stream.
Reply · Like · Mark as Spam

Sameer Shaikh - November 6, 2014 at 8:46am
I think this is a good initiative from Apple and as I know that Apple will always give it's best for their products. I am excited about this news and hoping to see something different which only Apple can do.
Reply · Like · Mark as Spam

Galaxyuseless - November 6, 2014 at 10:54am
Tbh when I tried Amazon fire "3d" phone I expected dimensions to work like the 3ds. Maybe Apple can go above and beyond with what they did with parallax and make a whole new feel of dimensions just like the success of ios 7 new look. If there is no dimensions I don't see a point in 3d marketing yet. Hopefully it will work on iPhone the way it's said.
Reply · Like · Mark as Spam

Customizer - November 6, 2014 at 2:31am
Get iOS8.3 right first! Yes, I realise its a different design / development team. Apple should deliver on "we do it right." promise before they go off on tangents. Patience with unfixed bugs is waning and long-term loyalty of Mac and iOS fanatics must surely be declining no matter how good a spin Apple manage to put on it.
Reply · Like · Mark as Spam

SpewMeAFlood - November 6, 2014 at 2:35am
Get up to date which version we are on first. How can there be a 8.3 is there hasn't been any release of x.3.x before in the first place. Rumors with fixed bugs is a seal on Macs and iOS devices which made it rise no matter how Apple always does what they can to fix before doing next.
Reply · Like · Mark as Spam
11 More Comments
Recent