Screenshots of the upcoming Asphalt 5 racing game for iPhone and iPod touch have been posted online by MacNotes.de.

The new version of Asphalt is expected to bring more tracks, cars, and Bluetooth multiplayer.

12 tracks and 33 licensed cars. Asphalt 5 will offer more of everything. The graphic is drilled, there are additional weather effects. I grabbed the Mini Cooper S and heated in Aspen along the route - of course I blew against the snow. The version showed no obvious defects, and will probably not have to wait too long for it. As mentioned in my First Look on iPhone for Gangstar repeated Brach, that asphalt would offer 5 additional DLC. Of particular interest will be in addition to the global rankings and the ability to not only against each other on the network but also act directly via Bluetooth.

The article also looks at some new titles coming in September from Gameloft such as: Shrek Kart, Earthworm Jim, and Modern Combat.

You can take a look at the screenshots below or hit the link for a Google Translated article. 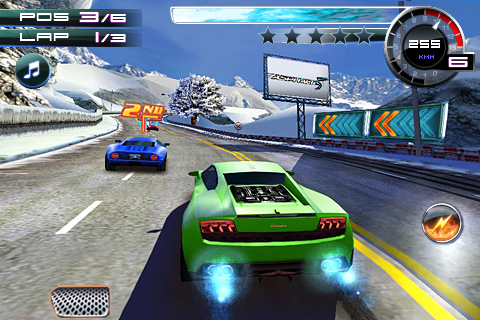 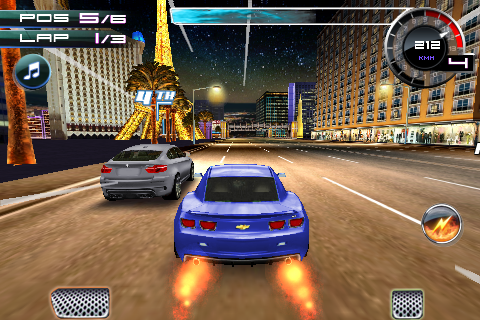 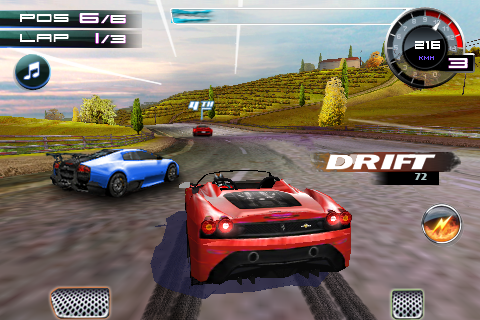 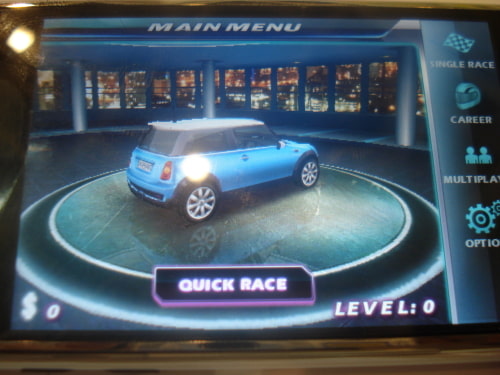