KGI's Ming-Chi Kuo has issued a new research note today that indicates Apple is expected to released the iPad Air 3 in the first half of 2016; however, the device is unlikely to feature 3D touch due to production issues.

iPad Air 3 in 1H16F unlikely to feature 3D Touch. We forecast that iPad Air 3 will opt not to feature 3D Touch because of production issues.While we think the 3D Touch supply chain produced more to avoid shortages in the early stages, slower end-product demand and improved back-end assembly yield have resulted in the current high inventory. As 1Q16 demand looks to slow on seasonality and competition from other brands’ new models, we believe 3D Touch supply chain capacity utilization is currently lower than peak level of 30%, and that will last through 1Q16.

Apple could announce the new iPad Air 3 at its rumored March 2016 event where it is expected to announce the Apple Watch 2 and perhaps a 4-inch iPhone. At last year's March event, Apple introduced the new 12-inch MacBook and Apple Watch pricing details.

Kuo also touched on the iPhone 7, which will feature the same 3D touch technology as the iPhone 6s. Like in recent years, the next iPhone will likely be released around the September time frame.

iPhone 7 in 2016F to use 3D Touch solution of similar technology & structure as iPhone 6s;

3D Touch to improve user experience of touch panel long term, but won’t contribute much to near-term shipments. We think only more apps supporting 3D Touch and continued improvement of 3D Touch UI design will support increased use of 3D Touch. 3D Touch one of the most severe production bottlenecks in iPhone 6s supply chain; current inventory higher than other general components.

Are you looking forward to an iPad Air 3 upgrade, even if it's without 3D Touch? 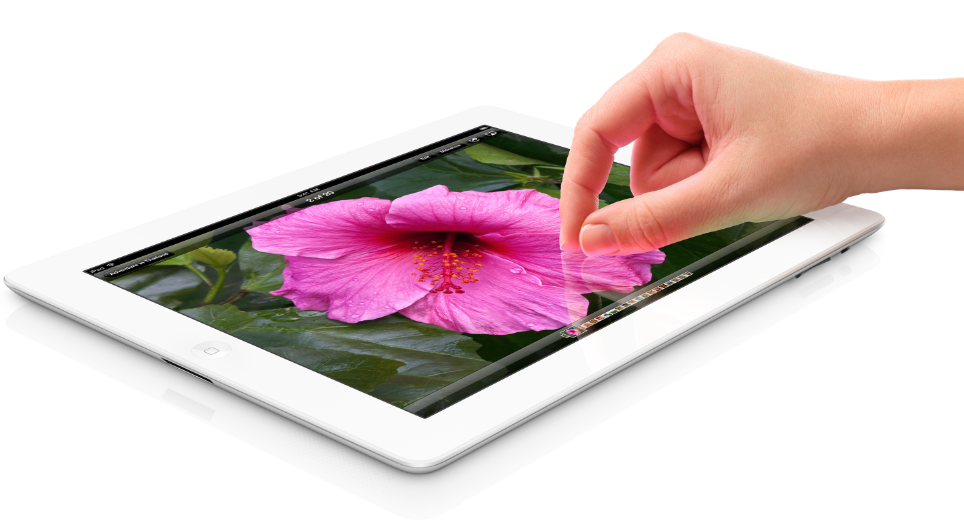 Benso - December 17, 2015 at 3:12am
Yup. Apple Pencil support for sure but nothing else. Its hard to implement Force Touch on a large screen like iPad. Reason is that the some portion of the screen actually needs to pushed down and its reliable on smaller screens like iPhone or macbook's touch pad. But putting that in a large screen will make the screen very fragile and easy to break. Unless Apple come up with better solution(i assume its apple pencil??) there wont be force touch on iPad series.
Reply · Like · Mark as Spam

. - December 15, 2015 at 10:06pm
It's probably a reason that force touch didn't come. I mean look at how th edges of the iPhone curve co pared to iPads usual flat glass display.
Reply · Like · Mark as Spam
1 More Comment
Recent