Kuo believes that the 4-inch iPhone will resemble an upgraded iPhone 5s and feature an A9 chip made by both TSMC and Samsung, 2.5D cover glass, NFC, a metal casing with at least 2 to 3 color options, and the same camera specs as the iPhone 5s.

While new model may not generate huge sales, Apple still has good reasons to launch. These are: (1) still-existing demand for 4-inch smartphones. We estimate 15-17mn 4-inch iPhones will be shipped in 2015. We estimate the new 4-inch model will account for 8-9% of total iPhone shipments in 2016F; (2) expected price of US$400-500, with the aim of penetrating emerging markets and consumers on smaller budgets; and (3) adoption of NFC will support Apple Pay, benefiting the ecosystem.

The new device is expected to see full year shipments of 20 million units with production beginning in the first quarter of 2016. As previously reported, pricing is thought to be set at around $400-$500.

Kuo also noted that the iPhone 6s may not sell as well as the iPhone 6 with a possible 30%-40% decline in quarter over quarter shipments.

Recently slowed iPhone 6s orders validates our prediction six months ago that the model may not outsell iPhone 6, potentially resulting in the supply chain returning to a normal cycle starting 1Q16F, and with shipments declining 30-40% QoQ. While the new 4-inch iPhone may not catalyze shipments, it should still help mitigate slow seasonality for suppliers and a negative impact on share performance. This would also in turn raise investor awareness of the Apple supply chain. 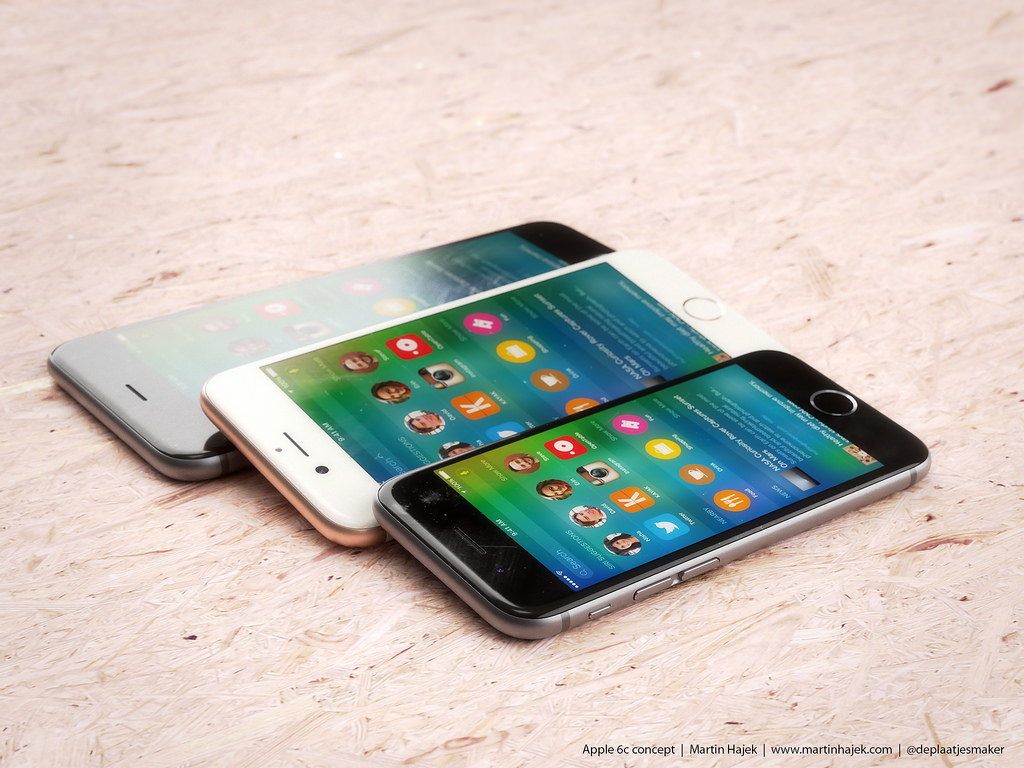 ME - December 3, 2015 at 5:11pm
Duh, they'll announce it along with the Apple Watch 2. And when it comes to the iPhone 7, feature wise, they've actually done a pattern, every new iPhone with a new design, also gets a new screen resolution. So it'll be nice to finally see a higher res screen on iPhone
Reply · Like · Mark as Spam

Me2 - December 3, 2015 at 7:02pm
Do you really feel a need for a higher screen resolution, or do you just want the iPhone to have the highest as a matter of principle?
Reply · Like · Mark as Spam

Ren - December 3, 2015 at 8:05pm
Think back of when the first iPhone was launched and where the iPhones nowadays are released. Does that answer?
Reply · Like · Mark as Spam
Recent