A new rumor from China predicts that Apple will launch an iPhone 6c with a 'colorful metal body' in February.

Foxconn insiders allegedly with close friends, said Hon Hai IDPBG Production Division, a business group has confirmed the authenticity of the iPhone 6c, and confirmed that the aircraft is indeed a 4-inch touch screen, and using a colorful metal body design , but it has not yet received production tasks for the product.

It's said that Apple is likely to unveil the iPhone 6c in January and release it in February. Reportedly, the new iPhone will support Touch ID but won't support 3D Touch. Pricing is predicted to be around $400-500 USD.

Previous rumors corroborate that Apple has a 4-inch device ready for production. Specs are said to include an A8 chip, 802.11ac Wi‑Fi, Bluetooth 4.1, and an ƒ/2.2 FaceTime HD camera. 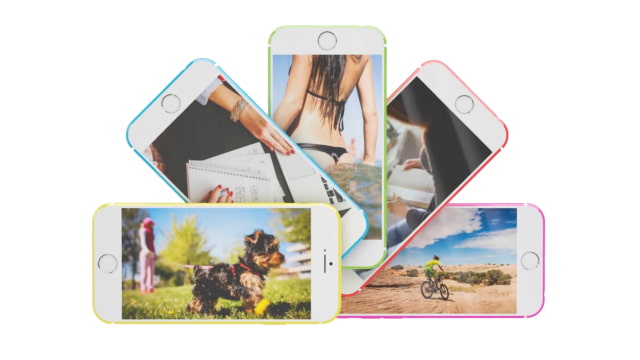 iProService - December 2, 2015 at 9:18am
Sounds like they expect it to fly off the shelves.
Reply · Like · Mark as Spam
4 More Comments
Recent