VLC has released an update to its app that brings split screen multitasking for iPad, Touch ID and watchOS 2 support.

VLC for Mobile is a port of the free VLC media player to iPad, iPhone and iPod touch.
It can play all your movies, shows and music in most formats directly without conversion.
It allows file synchronization with Dropbox, GDrive, OneDrive, Box, iCloud Drive, iTunes, direct downloads and through WiFi sharing as well as streaming from SMB, FTP, UPnP/DLNA media servers and the web.

You can download VLC from the App Store for free. 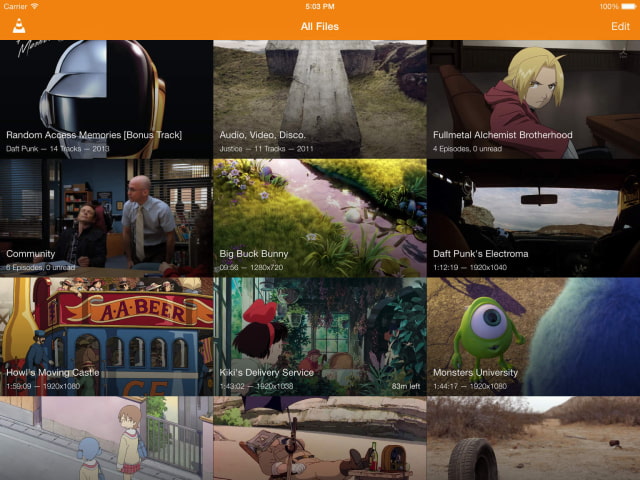 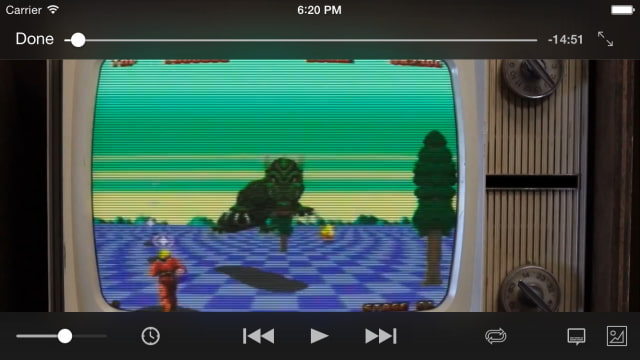 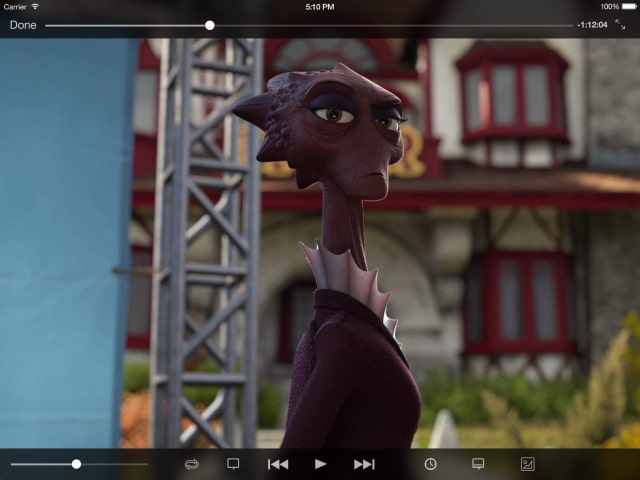 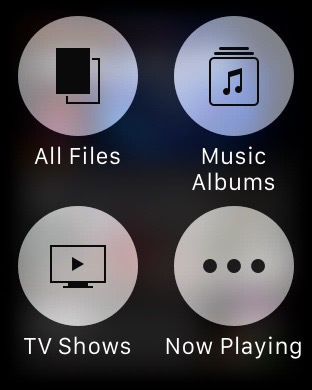 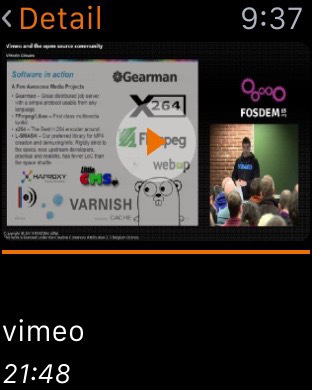