Apple has filed a patent for a 'MOBILE CAMERA SYSTEM' that uses multiple cameras to provide optical zoom to a user.

The company notes that as iPhones and other multifunction devices become common place, users are demanding feature such as zoom photography that they have been become accustomed to using in dedicated-purpose camera bodies. Typically the zoom feature in a camera requires moving mechanical parts that increase the cost and complexity of the device. Apple says it also reduces the reliability of the device and takes up valuable internal space. 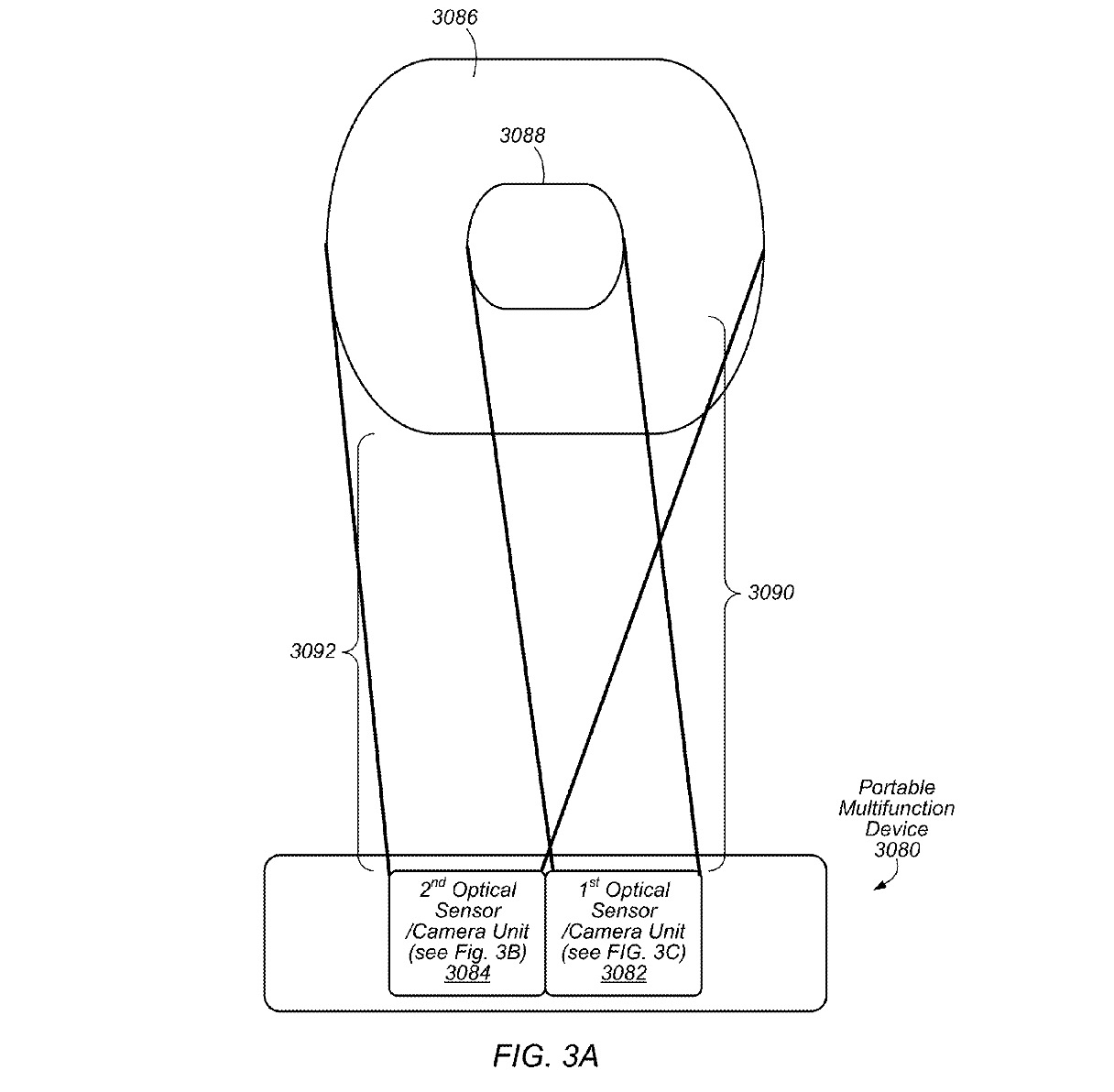 In FIG. 4 below we see a possible user interface for a multiple camera system with zoom.

Notably, the iPhone 6s was previously rumored to feature a dual lens camera capable of optical zoom. Perhaps the report was based on Apple research into this patent. The iPhone was the number one camera on Flickr in 2015 and Apple likely wants to maintain its lead in this area. Hopefully, that means some kind of optical zoom for the iPhone 7. 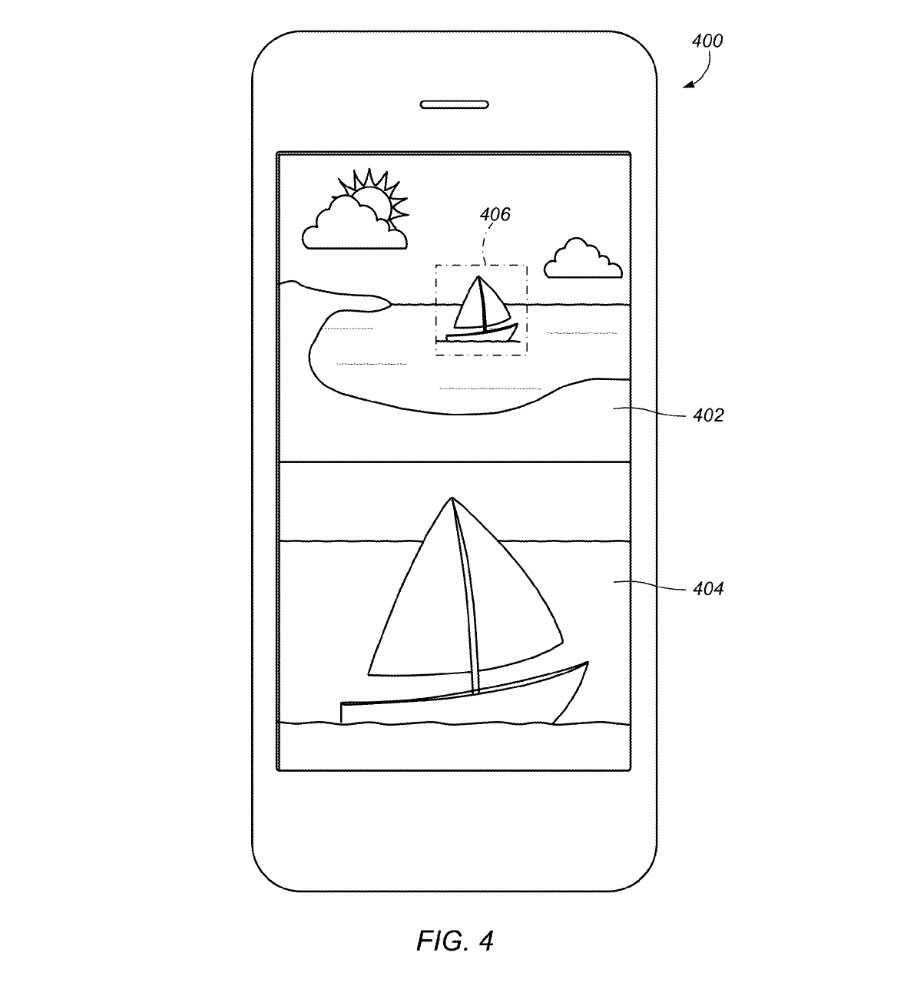