The two executives touch on some unreported information revealing that the iTunes Store and App Stores process over 750 million transactions each week, that Apple Music has reached 11 million subscribers, peak iMessage traffic is about 200,000 messages per second, and that there are now 782 million users with iCloud accounts.

Take a listen below! 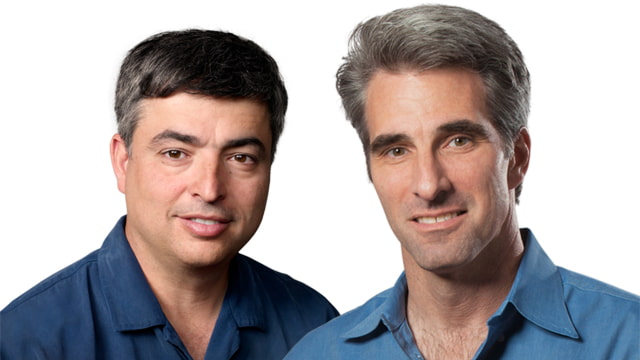