A photo allegedly of the iPhone 7 has surfaced on Weibo. The device looks similar to the iPhone 6s but with nearly no bezel on the left and right of the display. It purportedly features an A10 processor and 3GB of RAM.

It's unclear if the photo is really of a prototype or just a fake as this sort of thing can easily be photoshopped.

Recent reports have suggested that Apple may revamp the iPhone to a glass design similar to the iPhone 4 with an AMOLED display in 2017, rather than introducing a major redesign this year.

Take a look at the photo below and let us know what you think in the comments... 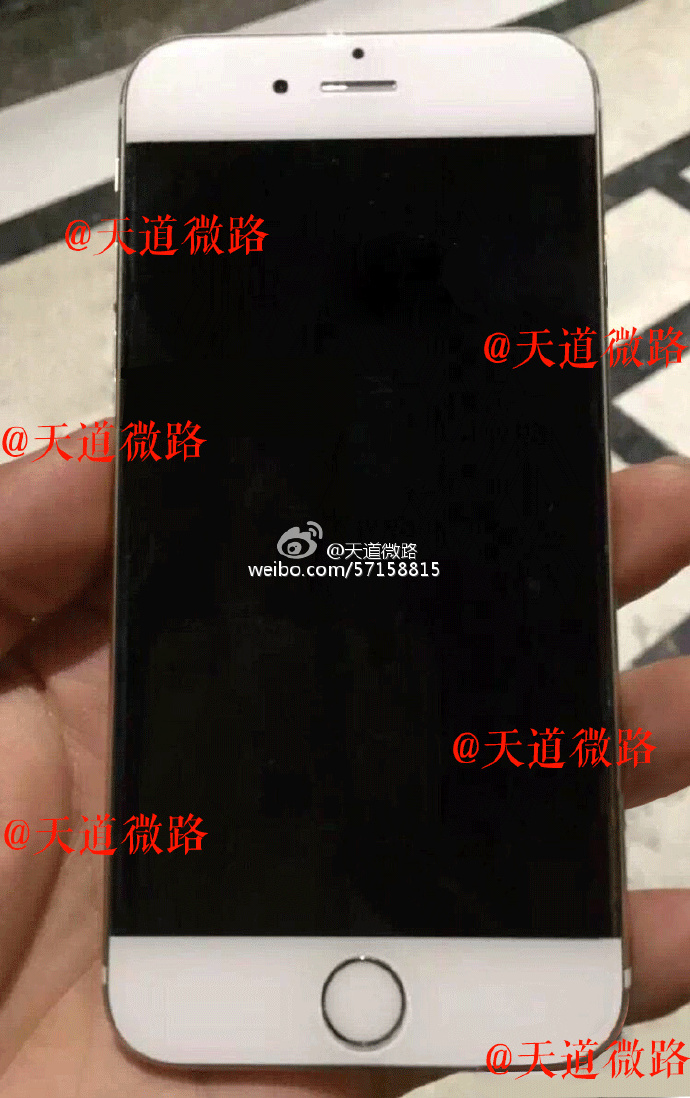