An Apple spokesperson confirmed that Callas rejoined the company in May. He previously worked at Apple in the 1990s and again between 2009 and 2011 when he designed an encryption system that protects data stored on a Mac.

The hire comes after Apple's very public battle with the FBI over iPhone encryption which is likely far from over. The FBI wants Apple to build a backdoor into its devices that government officials can use. Apple argues that this will compromise the security of millions of users.

Callas has said he is against companies being compelled by law enforcement to break into their own encrypted products. But he has also said he supports a compromise proposal under which law enforcement officials with a court order can take advantage of undisclosed software vulnerabilities to hack into tech systems, as long as they disclose the vulnerabilities afterwards so they can be patched.

Callas has a lot of experience in this area. He co-founded Silent Circle, a company that protects phone calls from eavesdroppers and Blackphone, a company that sells a very difficult to hack mobile phone.

"It has always been Jon's dream to bring the most secure products possible to a bigger population," said Mike Janke, who co-founded the secure email company Silent Circle with Callas.

On LinkedIn, Callas says in April he started working for "I Could Tell You But Then I'd Have To Kill You and Associates" located in the San Francisco Bay Area. Describing his job position of "Personal Stealth Mode", Calls writes that "I'm not interested it talking about it. But I'm doing it, and I like it." 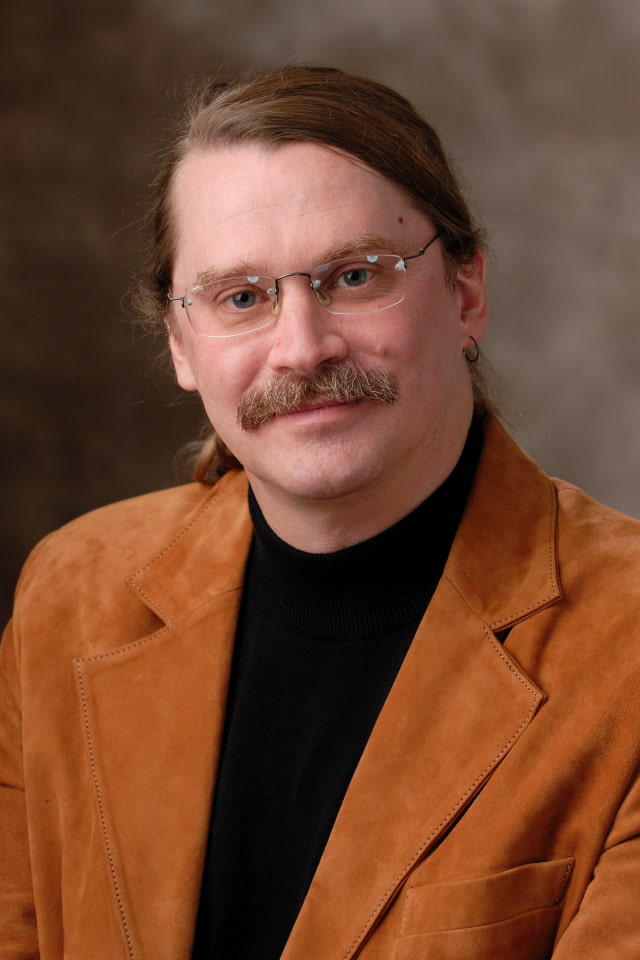 Cris - May 25, 2016 at 9:38pm
The government just wants to see what we're doing they already control wat we do and what we see and were we stand so Apple should not give them bastards a chance this is really dangerous and yes facial recognition is the way to go some smartphones already have it but its sketchy or a voice recognition or retina reader from the front camera
Reply · Like · Mark as Spam

clown - May 25, 2016 at 5:13am
Will if they want to securely their devices. The facetime camera should have biometrics in to unlock your device at distance. Considering siri is on all their new devices, a security code could be injected into siri to also unlock the phone. Sort of like a home alarm system
Reply · Like · Mark as Spam