Apple has announced that a new software update next week (likely iOS 10.2) will collect information to help diagnose an issue that could cause the iPhone 6s to shutdown unexpectedly.

The company recently announced a battery replacement program to resolve the issue. However, some users are still reporting the issue despite not having a battery deemed defective. Learn how to check if you qualify for a free replacement battery here.

A small number of customers outside of the affected range have also reported an unexpected shutdown. Some of these shutdowns can occur under normal conditions in order for the iPhone to protect its electronics. In an effort to gather more information, we are including additional diagnostic capability in an iOS software update which will be available next week. This will allow us to gather information over the coming weeks which may potentially help us improve the algorithms used to manage battery performance and shutdown. If such improvements can be made, they will be delivered in future software updates. 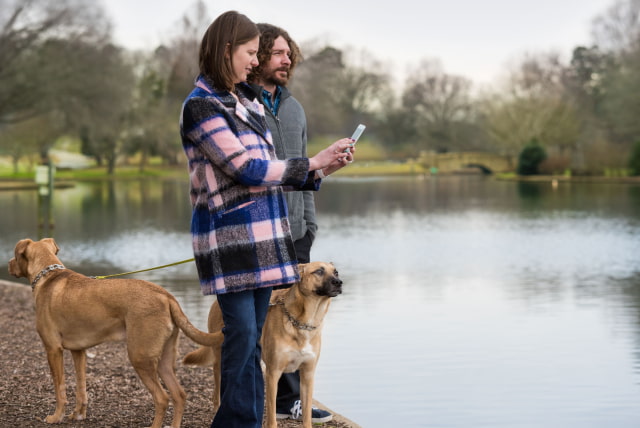 Rene - December 9, 2016 at 5:20am
I have a iPhone 6s that's eligible for a battery replacement... my screen is cracked... will Apple repair the iPhone or will they swap it out? My understanding is the iPhone 6s has a seal around the bezel that helps prevent liquid from seeping in... what have y'all experienced?
Reply · Like · Mark as Spam