Apple is in talks with China's BOE Technology Group to supply OLED displays for future generation iPhones, according to a Bloomberg report.

Apple’s been testing BOE’s active-matrix organic light-emitting diode screens for months but hasn’t decided if it’ll add the Chinese company to its roster of suppliers, one of the people said, asking not to be named talking about private negotiations.

Anticipating future business, BOE is spending $14.5 billion USD on building two AMOLED plants in the southwestern province of Sinchuan. It's unlikely that the company will supply displays for the 2017 iPhone but sources say it is banking on being a supplier for the 2018 model.

Currently, Samsung is believed to have captured about 80% of Apple's OLED orders for the iPhone 8. 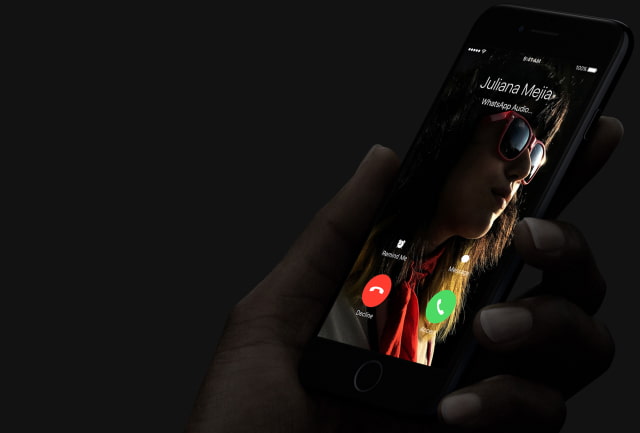 Chinky_Chink - February 15, 2017 at 6:32am
bad enough you are sleeping with the devil (Samsuck) now your going to put an inferior component from a questionable supplier.
Reply · Like · Mark as Spam
Recent