I haven’t been able to get financial details for the deal, but if I come up with them I’ll update. As far as I know it was a solid payday for the team and small upside for investors. Workflow had raised an un-announced seed round of what we’re hearing was in the range of a couple million from Lowercase, Eniac and General Catalyst.

Workflow includes over 200 actions, including those for Contacts, Calendar, Maps, Music, Photos, Camera, Reminders, Safari, AirDrop, Twitter, Facebook, Dropbox, Evernote, iCloud Drive, Health, and others. Combinations of actions can be dragged and dropped to create powerful workflows for your iPhone, iPad, and Apple Watch.

Apple acquired the app along with the team of Ari Weinstein, Conrad Kramer, Ayaka Nonaka and Nick Frey.

“We are thrilled to be joining Apple,” said Weinstein in a statement. “We’ve worked closely with Apple from the very beginning, from kickstarting our company as students attending WWDC to developing and launching Workflow and seeing its amazing success on the App Store. We can’t wait to take our work to the next level at Apple and contribute to products that touch people across the world.”

You can now download Workflow from the App Store for free. 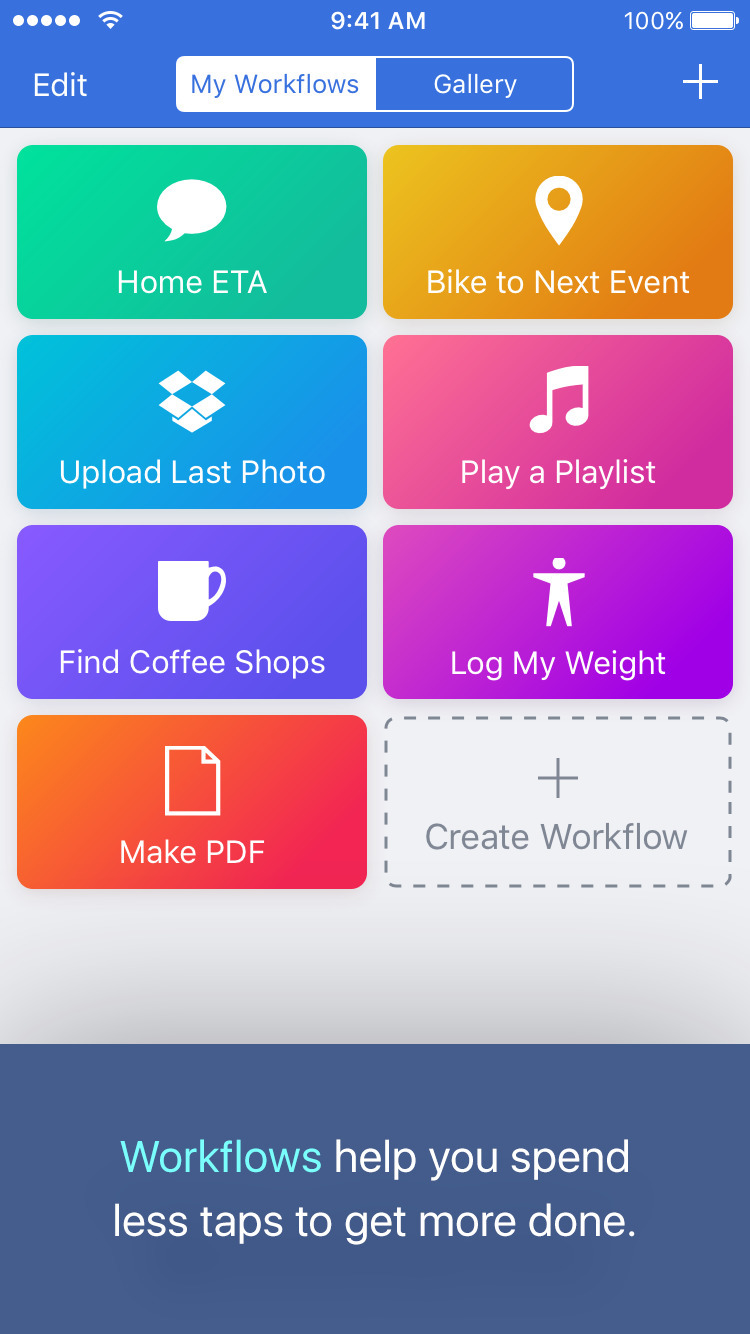 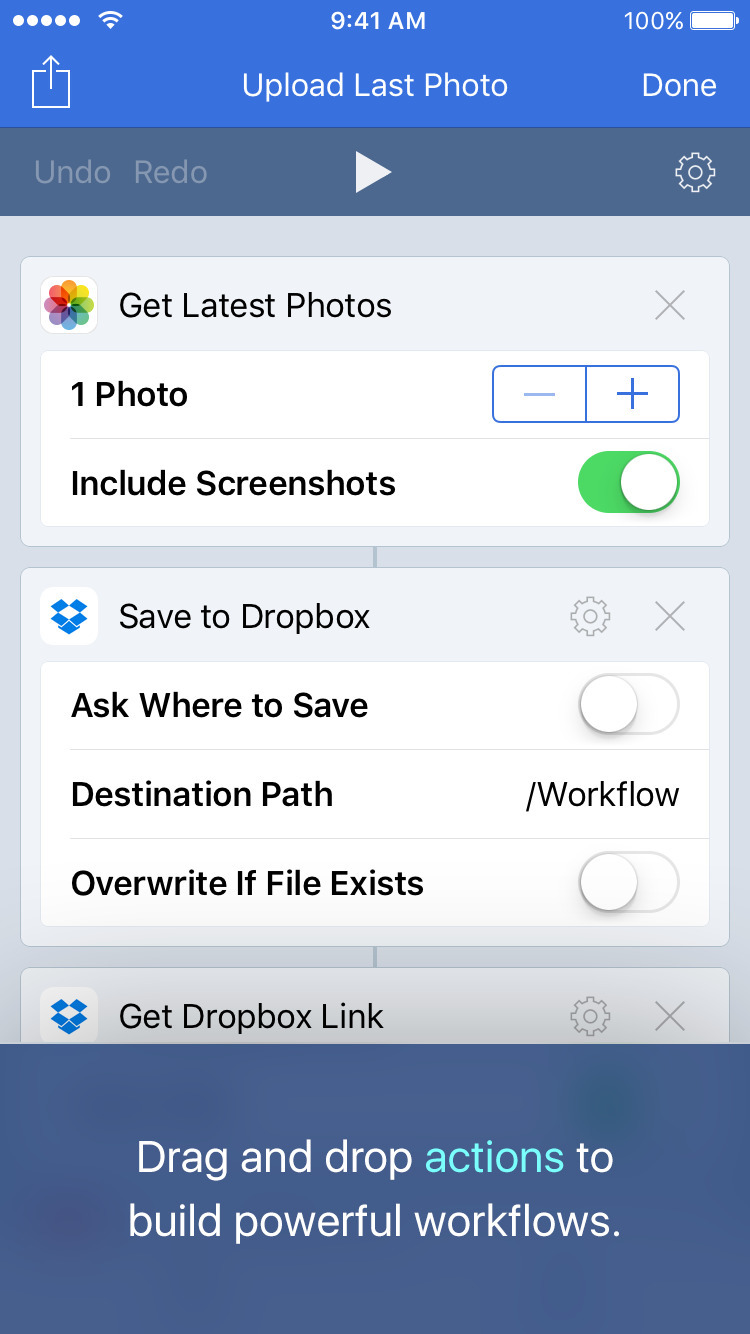 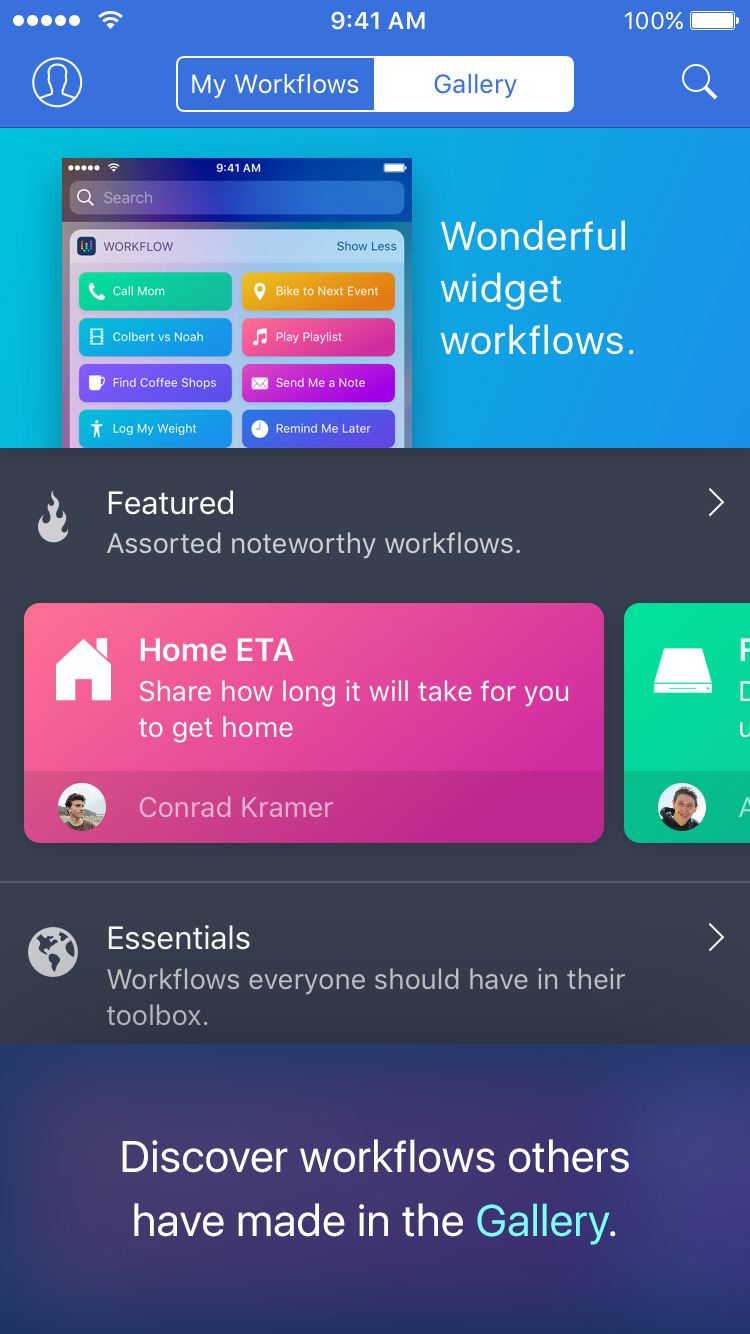 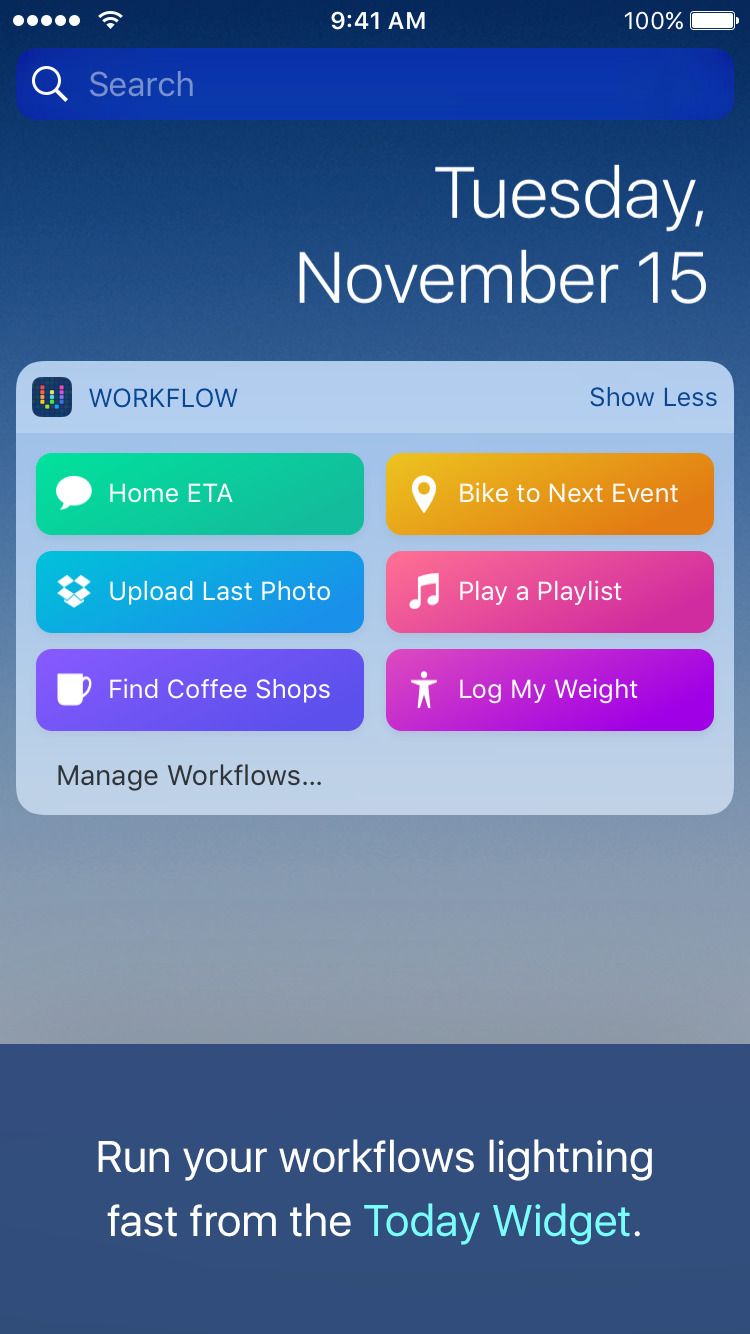 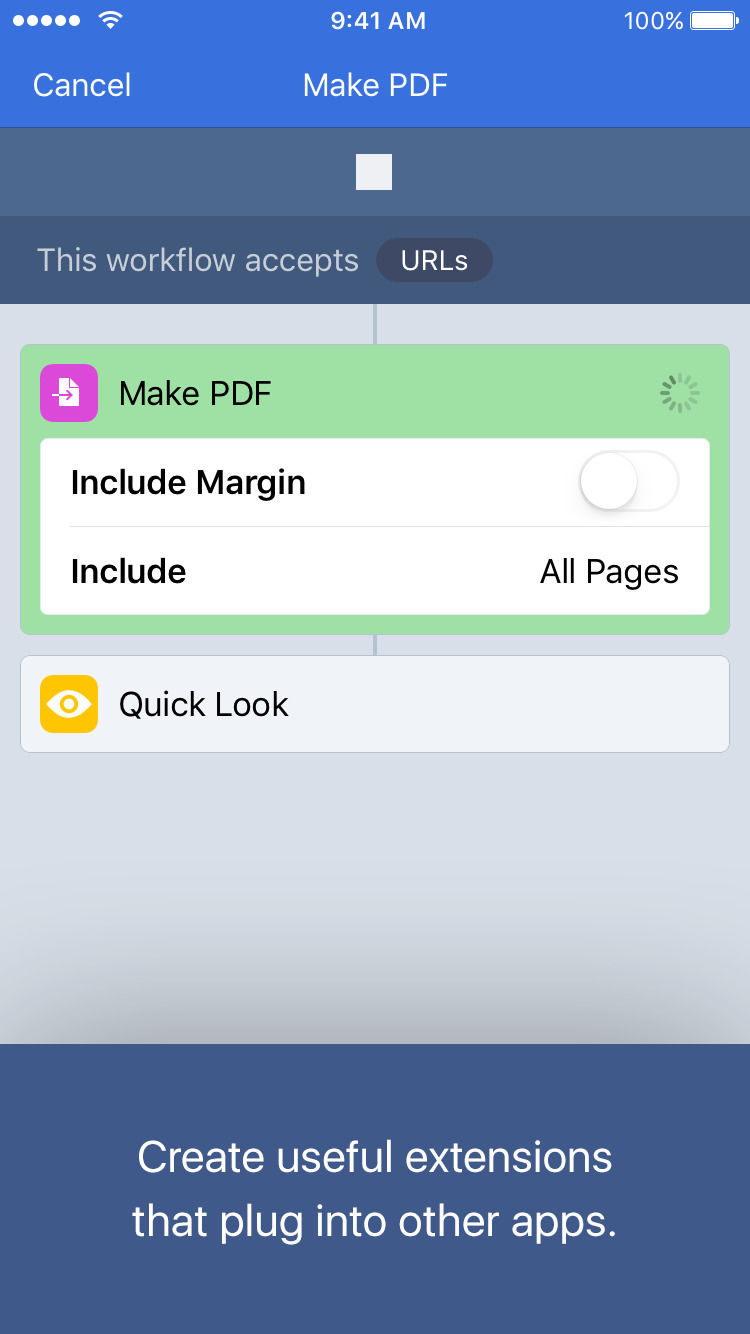 odedo1 - March 23, 2017 at 3:50am
Me to and I have a feeling it's going to get worst like the App for free but In App Purchases are coming forcing us to pay again, nothing new in the GREEDY Apple Store.
Reply · Like · Mark as Spam
Recent