Apple has filed a patent for a MagSafe to USB-C adapter that could be used to power its notebooks and provide the breakaway protection users have come to appreciate.

One of the big complaints with Apple's new line of MacBook Pros has been the loss of the MagSafe connector. The breakaway connector has saved many laptops from destruction caused by tripping over one's power cord.

A patent application published last week and filed a little over a year ago reveals that Apple has already designed a MagSafe to USB-C adapter that could be used for its notebooks.

Despite the patent, it's unclear if Apple has any plans to release such an adapter. It would have made the most sense to make it available alongside the new MacBook Pro.

You can find the full patent details at the link below... 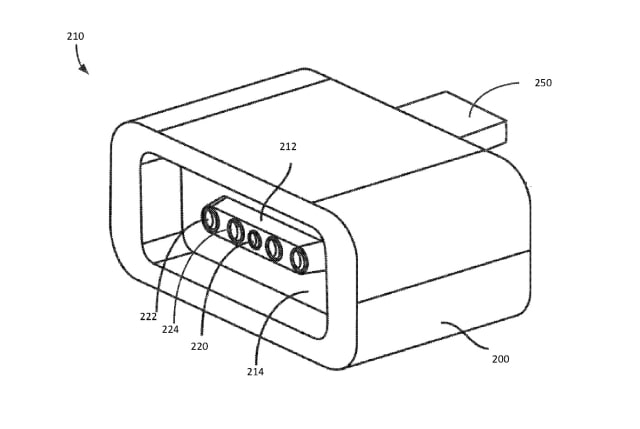 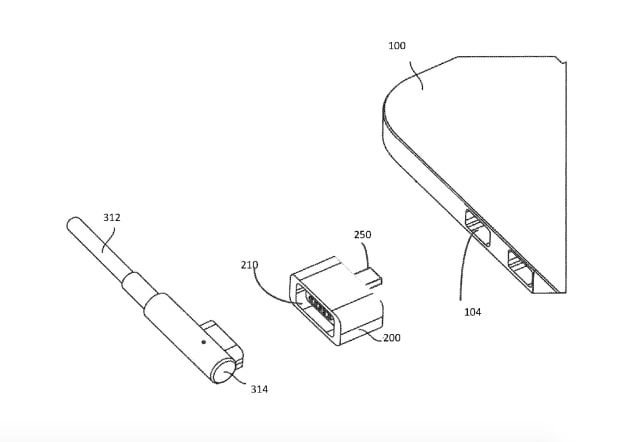 Paulul Churchill - May 1, 2017 at 12:31pm
Just looking at replacing my 2nd MBP but, on top of ALL the adaptors now required, the removal of a magsafe system is a TOTAL DEAL BREAKER
Reply · Like · Mark as Spam

Steve Nojobs & Tim Crook - April 7, 2017 at 8:40pm
It's already available to purchase on Amazon by another company Apple you SUCK THESE DAYS!!!
Reply · Like · Mark as Spam

reiman - April 6, 2017 at 8:49am
Im really starting to think that Steve knew Cook would screw up the whole company and that is the reason he hand picked him to lead. I mean look at the iPad for god sake... Jobs never intended it to be a pc replacement but a third category device between iphone and mac. Now Tim is advertising it as the ultimate replacement for laptop. Even the software for every product get shipped way buggier than in Steves era.
Reply · Like · Mark as Spam

D4xM4Nx - April 6, 2017 at 6:54am
Only because I'm extremely careful with my MacBook Pro, I haven't had issues with accidental drops due to applying tension on the power cord... The MagSafe loss almost made me look somewhere else but macOS made me take the risk. Next time make sure ALL MacBooks come with one, Apple. What an idiotic decision.
Reply · Like · Mark as Spam
6 More Comments
Recent