Check out these new iPhone 8 renders which allegedly reveal the 'finalized hardware design' of the iPhone 8. Forbes says it worked with case maker Nodus to delve into Apple's supply chain and discover details about the upcoming smartphone.

The final design is said to feature an elongated 5.8-inch display with bezels of about 4mm on each side. Apple allegedly decided to stick with its Lightning port and hasn't switched to USB-C or brought back the headphone jack; although, it's possible the wall plug could feature USB-C as part of a move to introduce fast charging. 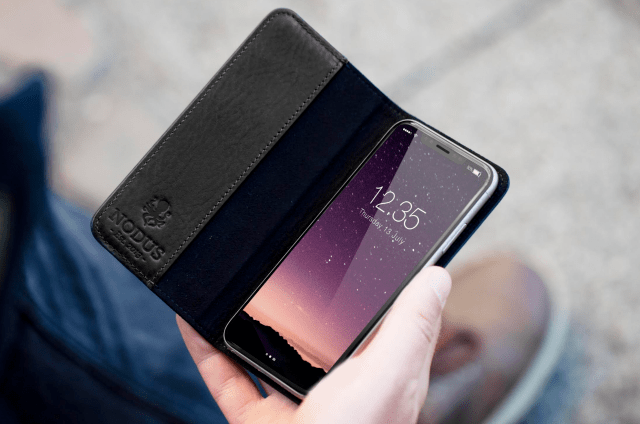 Most notably, Forbes claims that the enlarged power button could be a fallback option for implementing Touch ID if the company is unable to put it behind the display. Apple has already patented a similar implementation. "As it stands there is no firm word on which way this will go", says the report. 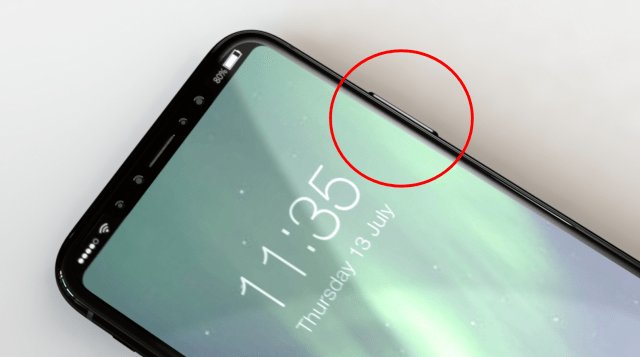 It's believed that the screen area to the left and right of the 'cutout' for the front facing camera and sensors will be used to display connectivity and battery status with notifications switched to the bottom 'Function Area'. 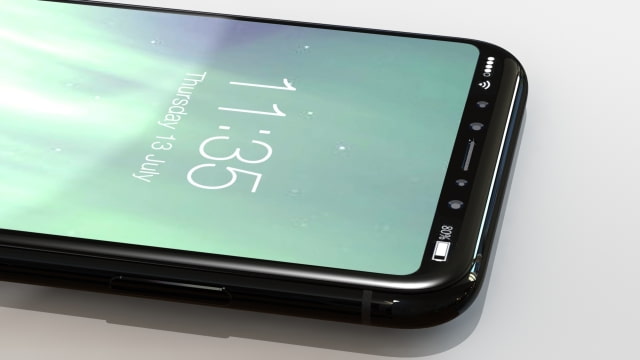 As previously reported, the site says the iPhone 8 will have a dual rear camera with vertically aligned lenses. The exact specifications are unknown; however, Forbes expects 12MP wide-angle and telephoto modules with technical improvements.

Battery life is said to improve significantly due to a new L-shaped battery.

The downside to the new device is said to be the price which will purportedly start from $1,100 to $1,200. Some sources say Apple could only offer the top two storage tiers (128GB and 256GB) but that has not been corroborated.

Nodus is said to be so confident in this information they are fine tuning their line of iPhone 8 retail cases to reflect the design. 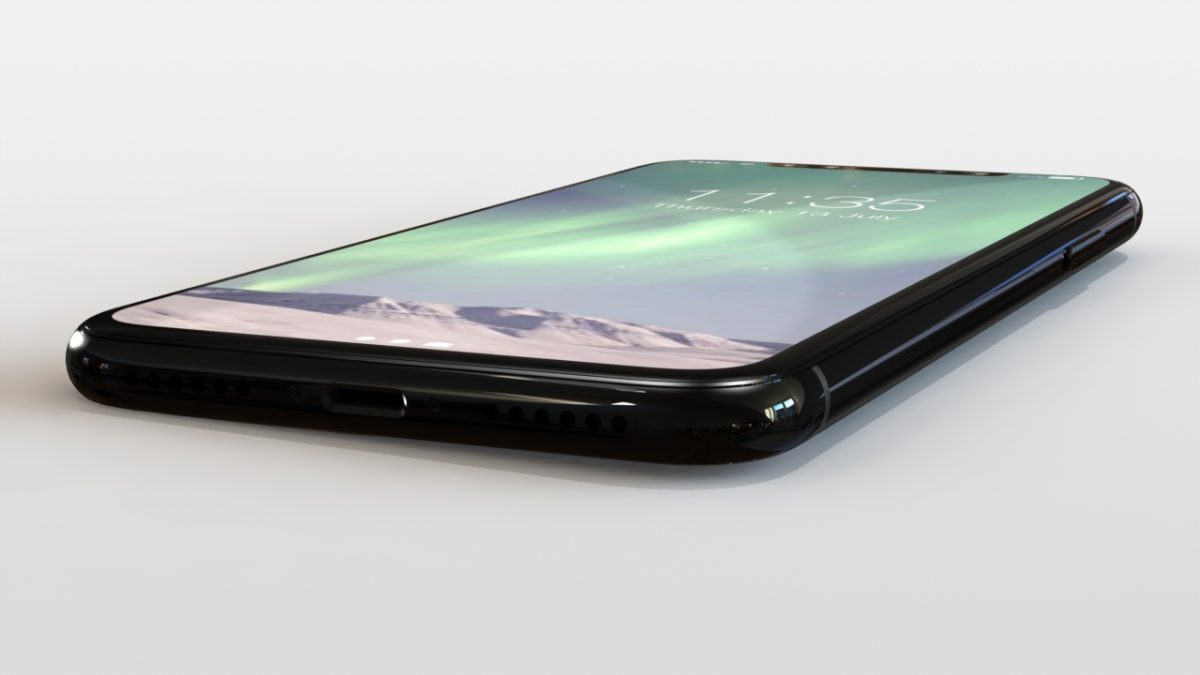 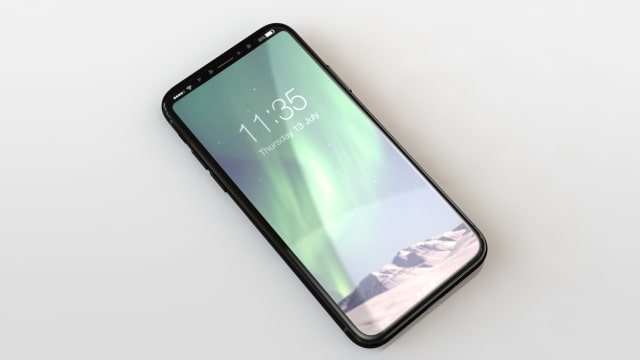 Myckel - July 26, 2017 at 9:07am
Power button placing is wrong grabbing the phone to up the volume will result in switching of because you grab them both same as snapping a picture. This happens to me frequently still after a year of use switching from iPhone 5s to the iPhone 7 speed screen size and accuracy of the touch sensor makes it a great iPhone expect the placing of the power button is silly.
Reply · Like · Mark as Spam

Ottifant - July 25, 2017 at 4:25pm
Already today I hate the power button's location on the other side of the volume rocker as it's tricky to make sure not to push the opposite side at the same time (and having the wrong button register first). Imagine how much worse it gets if it doubles as a home/touch-ID button on top of that. Already today these buttons are overloaded with functions: touch, click, long-click, double-click... what more needs to come? I stay with iPhone SE until it dies.... :-/ At least this has a headphone jack, a home button and the power button in the right place! :-)
Reply · Like · Mark as Spam
1

H - July 25, 2017 at 7:27pm
Really?? You're still stuck on the headphone jack? I got awesome beats wireless and I have to say that I couldn't be happier. Give it up. No headphone jack isn't a thing anymore.
Reply · Like · Mark as Spam

D4xM4Nx - July 25, 2017 at 9:08am
Again these are only rumors, case manufacturing companies do this thing quite often in hopes of staying ahead of the competition. They make mock ups based off current leaks or even made up BS, more often than not, they get them wrong.
Reply · Like · Mark as Spam
1