The FCC has granted Apple a license to test 5G wireless network technology.

Apple respectfully requests that the Commission grant its request for an experimental license for operations in accordance with Section 5.3(j) of its rules. Apple intends to transmit from two fixed points located at Apple-controlled facilities in Cupertino and Milpitas, CA. These transmissions will be consistent with the parameters and equipment identified in Apple’s accompanying Form 442, and will include the use of a horn antenna with a half-power beamwidth of 20 degrees in the E-plane and H-plane and a downtilt between 20 - 25 degrees. Apple anticipates that it will conduct its experiments for a period not to exceed 12 months.

Apple intends to coordinate its operations with existing microwave users in the area and will perform testing in the 28 GHz and 39 GHz bands and abide by any coordination requirements issued as a condition of operation.

Major deployment of 5G networks isn't expected for a couple years; however, The Next Generation Mobile Networks Alliance defines the following requirements for a 5G standard [W]:
● Data rates of tens of megabits per second for tens of thousands of users
● Data rates of 100 megabits per second for metropolitan areas
● 1 Gb per second simultaneously to many workers on the same office floor
● Several hundreds of thousands of simultaneous connections for wireless sensors
● Spectral efficiency significantly enhanced compared to 4G
● Coverage improved
● Signalling efficiency enhanced
● Latency reduced significantly compared to LTE. 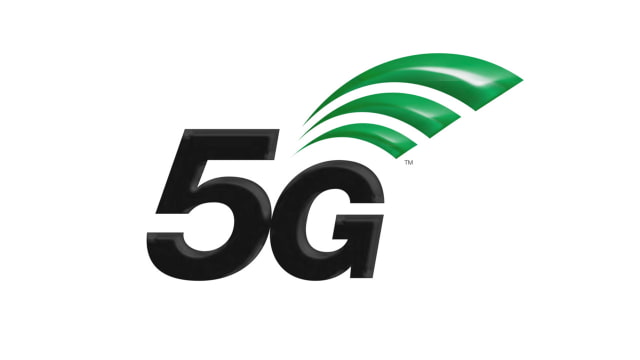