Apple has released iOS 11 beta 6 to developers for testing. The build number is 15A5354b.

iOS 11 is a major update that brings hundreds of new features to Apple's mobile operating system for iPhone, iPad, and iPod touch. Click here to learn more about what's new. 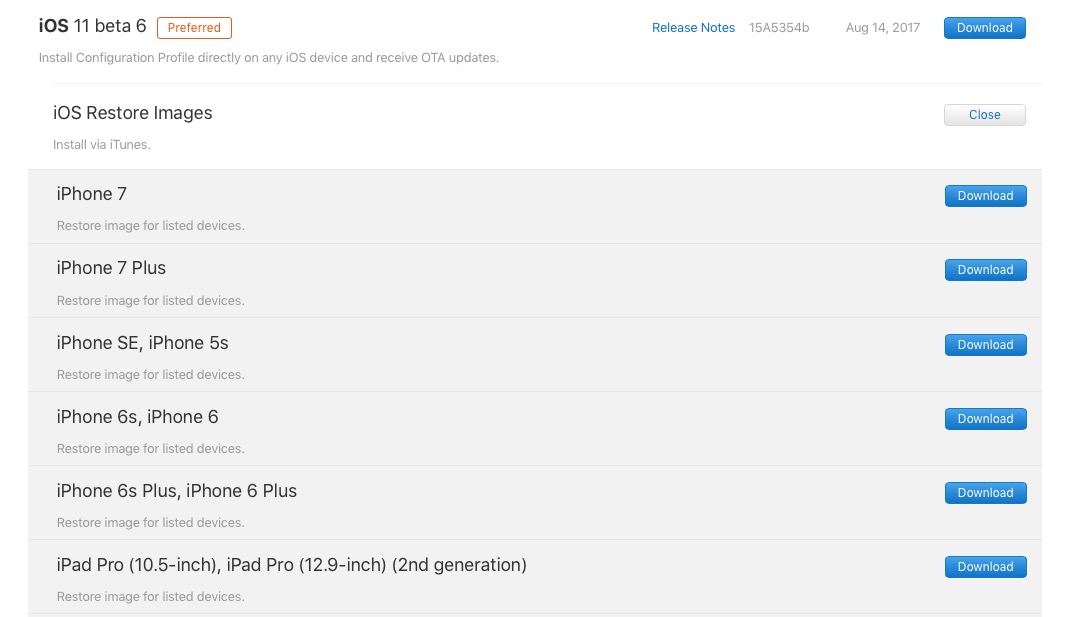