The Apple-implemented SMAP for iOS 11.1 is flawed and can be bypassed in a certain way. However, in the latest version, this issue has been fixed, which requires safety researchers to use other ways to solve the impact of SMAP . In addition, in older versions of iOS , security researchers could also trigger the kernel GC via the mach_zone_force_gc interface, or they could only populate the same type of data. But in iOS 11 , Apple disables the mach_zone_force_gc interface, so a new way to fire the kernel GC is needed. 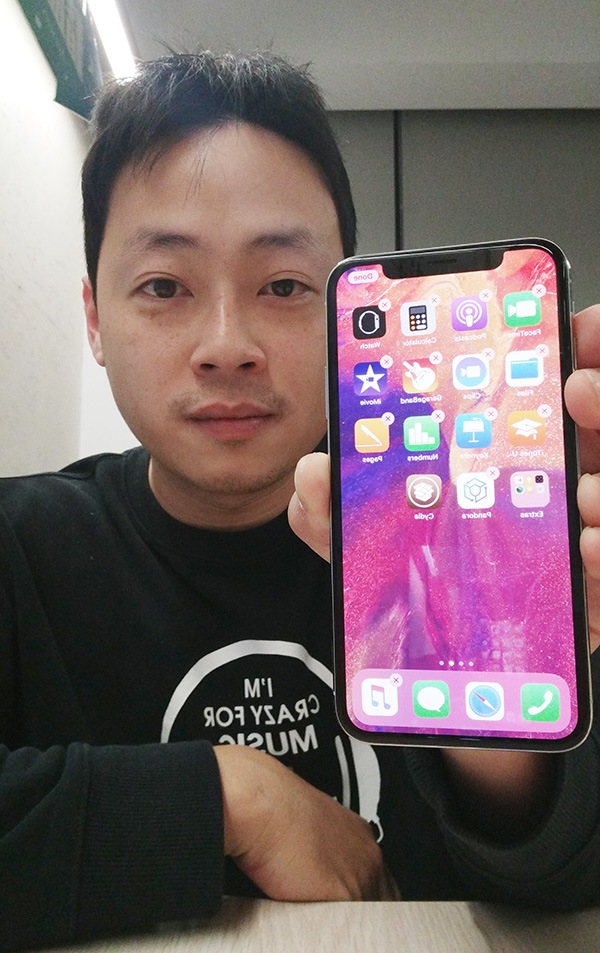 Song Yang, head of Ali Secure Pandora Laboratories, says compared to other jailbreak in the past two years, Pandora Lab's jailbreak is "perfect."

"Although iOS 11.2 fixes some security issues, we confirmed on the day of release that the new version will still be able to jailbreak." Song Yang said, "Although we soon escaped iOS 11.2 perfectly, we were limited to security research purposes, So it does not provide jailbreak tools. "

While this jailbreak is unlikely to see public release, we're hopeful that the recent exploits released by Ian Beer will lead to jailbreak for iOS 11.1.2. The exploit is also expected to result in a jailbreak for the Apple TV. 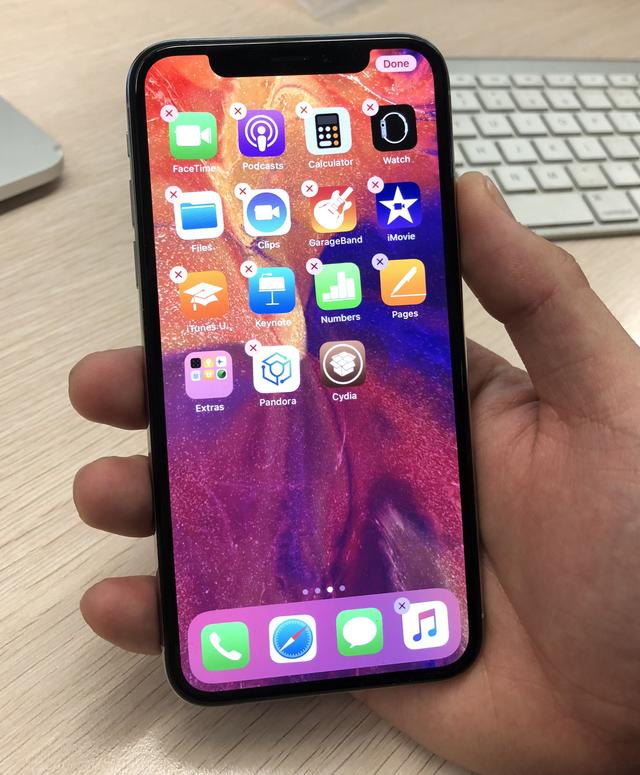 Really? - December 17, 2017 at 2:32pm
Who gives a phuck? Why report jailbreaks of these douches never release them? And can you please stop posting that ios9 ios10 and past iOS’s have been jail broken cause it’s useless.
Reply · Like · Mark as Spam

Trick of the eye - December 17, 2017 at 1:31pm
It's not aligned because the other icons are wiggling (though I don't know why he'd have it in that mode to begin with). So it really is aligned, but the other icons moving makes it look unaligned. Although, still could be fake as f@&k though.
Reply · Like · Mark as Spam

Well... - December 18, 2017 at 6:42pm
It's in that mode so that you know it's not just a shortcut to a website that has the cydia icon saved as its logo. That's how other people have been faking a jailbreak on YouTube and stuff
Reply · Like · Mark as Spam
19 More Comments
Recent