The async_wake exploit released by Google security researcher Ian Beer today has been confirmed working on the Apple TV 4K and tvOS 11.x. The exploit which also affects iOS 11.1.2 was tested on the ATV by Jonathan Levin, author of MacOS and iOS Internals.

Congratulating unparalleled paragon of hacking @i41nbeer for a truly marvelous, clean exploit which also works (*confirmed*) on TvOS 11.x and the Apple TV 4K! My #Jailbreak #Toolkit will be expanded to support this platform as well - and #LiberTV will finally get its update :-)

Levin says his jailbreak toolkit is "a dylib for those people who end up with a send right to the kernel_task port (a.k.a tfp0) in their process, but don't know what to do next."

LiberTV is a jailbreak utility for the Apple TV released by Levin in March. At that time it was semi-tethered, based on yalu, and supported the Apple TV 4 and tvOS 9.1 through 10.1.

We'll be watching closely for the LiberTV update and any word on a jailbreak release for iOS. Please follow iClarified on Twitter, Facebook, Google+, or RSS for updates. 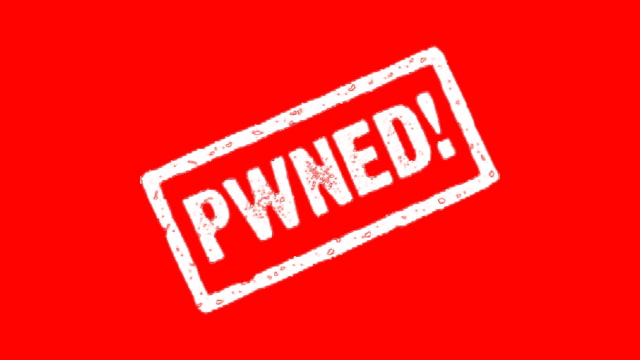 Sam I Am - December 12, 2017 at 9:08pm
You got it all wrong. The stupid people are those who jailbreak; potentially bricking an expensive piece of electronics just so they can say "f*** you, Apple!" Brilliant move! Definitely retarded.
Reply · Like · Mark as Spam

Dublin5050 - December 12, 2017 at 7:07pm
I love it when people say stupid things like jail breaking is dead then a JB comes out and makes them people sound more stupid for saying it is dead no more JB will happen
Reply · Like · Mark as Spam