A peer reviewed study conducted by Cardiogram and UC San Francisco (UCSF) found that the Apple Watch was able to identify atrial fibrillation, a leading cause of stroke, with 97% accuracy.

Atrial fibrillation is a quivering or irregular heartbeat (arrhythmia) that can lead to blood clots, stroke, and heart failure. It affects about 34 million people worldwide. A readily accessible means to continuously monitor for AF could prevent large numbers of strokes and death. 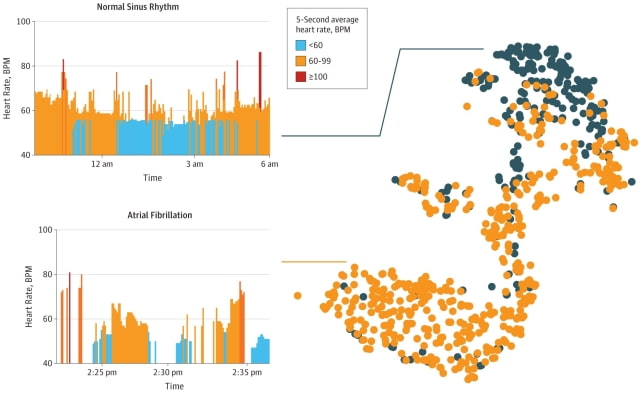 In this multinational cardiovascular remote cohort study coordinated at the University of California, San Francisco, smartwatches were used to obtain heart rate and step count data for algorithm development. A total of 9750 participants enrolled in the Health eHeart Study and 51 patients undergoing cardioversion at the University of California, San Francisco, were enrolled between February 2016 and March 2017. A deep neural network was trained using a method called heuristic pretraining in which the network approximated representations of the R-R interval (ie, time between heartbeats) without manual labeling of training data. Validation was performed against the reference standard 12-lead electrocardiography (ECG) in a separate cohort of patients undergoing cardioversion. A second exploratory validation was performed using smartwatch data from ambulatory individuals against the reference standard of self-reported history of persistent AF. Data were analyzed from March 2017 to September 2017.

9750 participants were enrolled in the remote cohort, including 347 with AF. 63% were male and the mean age was 42. Over 139 million heart rate measurements were used to train the neural network. When compared to the reference standard 12-lead ECG in the external validation cohort of 51 patients undergoing cardioversion, the neural network exhibited a C statistic of 0.97 to detect AF with a sensitivity of 98% and specificity of 90.2%.

VC and Professor Vijay Pande notes that this outperforms the Kardia Band accessory for Apple Watch.

Co-founder of Cardiogram, Brandon Ballinger, expressed the importance of the study. "This is super important. Every healthcare company needs to be built on a foundation of hard, clear evidence." He also notes that the company will continue to develop more studies going forward. "Just like Google invests in search quality, we are always going to be investing in clinical research."

Check out the study here. You can download Cardiogram from the App Store for free. 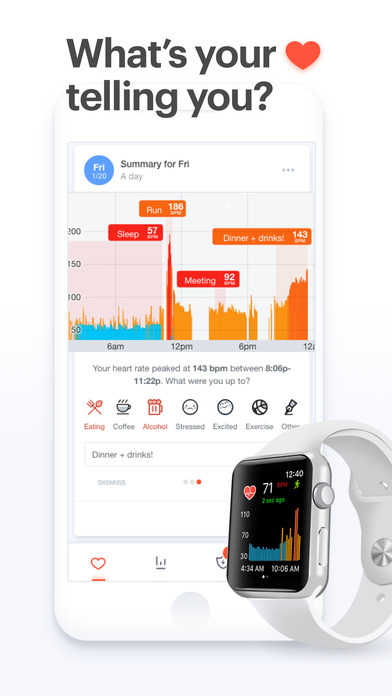 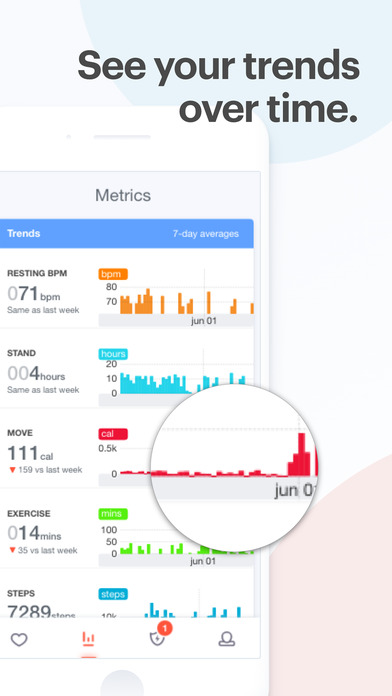 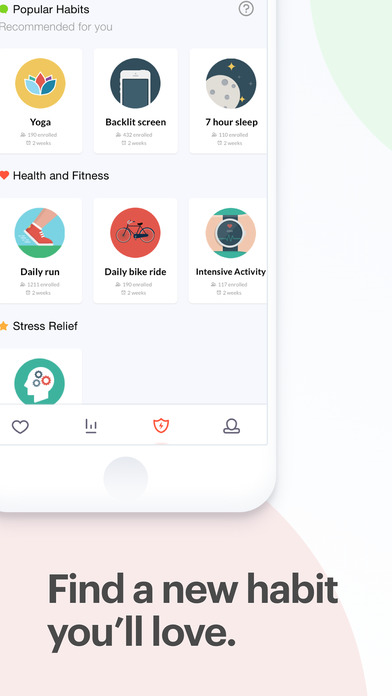 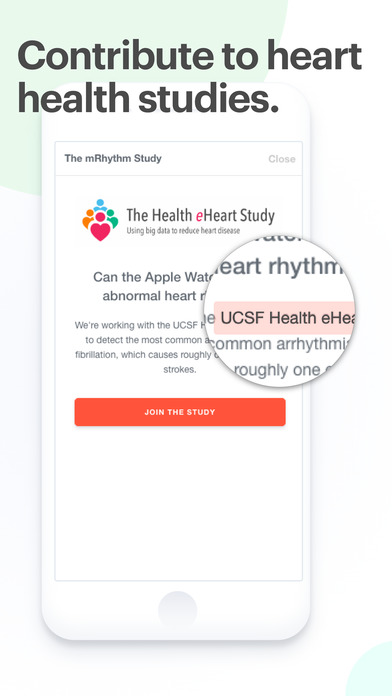 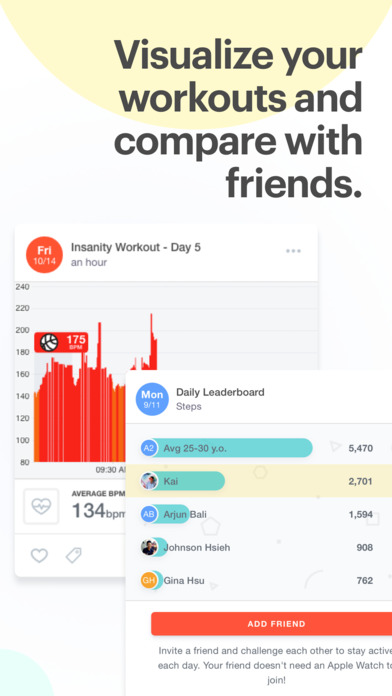